Two books to add to your summer reading

Thank you! Your submission has been received!
Oops! Something went wrong while submitting the form.
4195

Some of you may be deployed doing grid squares in the Arabian Gulf or, stuck on post due to our current restrictions. Or, like many of us, are simply trying to figure out ways to pass the time this summer. One of the best cures when it comes to time on our hands is a good book. It sharpens and opens our mind at the same time. We've got two great books for you which will challenge, entertain, and be great adds to your personal library long after you read them."TRUST-BASED LEADERSHIP-Marine Corps Leadership Concepts for Today's Business Leaders" by Mike Ettore USMC (Ret.), Founder of the Fidelis Leadership Group

If the title makes you think this is only a book for those in the business world, think again. It is a must read for anyone who aspires to hold any level of leadership, in or out of uniform. Mike Ettore brings the reader his many lessons learned about leadership from his Marine Corps career. He went from the enlisted ranks as a drill instructor to a Marine infantry officer who led Marines in Grenada, Beirut, and Desert Storm. He also brings in almost two decades of leadership and professional development in some of the largest corporations.If you have ever struggled with taking the lessons you learned about leading in the military to the civilian world, especially the business world, Ettore's book gets it done. Make no mistake- this is not a sterile dissertation on leadership traits. This book is raw and emotional while at the same time an absolutely intelligent read.[caption id="" align="alignleft" width="1800"]

In February 1991 Captain Ettore Company Commander of Weapons Company 1st Bn 8th Marines is talking with his Marines before the raid into Kuwait. Ettore would lead some of the most decisive battles of the war.[/caption]This book is an intense journey through the challenges of leading in life-and-death situations. More importantly, it shows the valuable lessons learned from being "trusted" with such responsibility. Something that Ettore does brilliantly- he articulates how to conceptualize those lessons to make you a trusted and effective leader, no matter the arena.Once you have read it, you will likely find its value as a daily reference. Like most of us who anticipated the release of this book, we were given frequent glimpses on social media of various chapters and sections, all of which led to craving more of what Ettore has to say. It's organized in such a way that you can find quick direction for whatever challenge you are facing.Finally, before you actually read it from the start, read the last chapter first. Chapter 70, "The Rolex Moment," will guarantee you will not want to skip a page of this book after that.Need some more action?"WHEN THE TEMPEST GATHERS- From Mogadishu to the Fight Against ISIS, A Marine Special Operations Commander at War" by Andrew Milburn USMC (Ret.)

This book is hard to put down once you pick it up. It is an absolute Tour de Force through some of the most intense operations post-Desert Storm to the present. From Somalia to Iraq and from Libya to the fight against ISIS, the former commanding officer of US Marine Corps Special Operations Forces absolutely brings the pain.Arguably, the best part of this book is how in-depth Millburn goes. He takes us into the many operations he was part of and, in such away the reader just wants more and more. Milburn, who also started his career in the enlisted ranks, take us through the challenges of leadership at every level- from platoon commander to regimental commander and everything in between- not to mention his many advisor and task force assignments.[caption id="" align="alignleft" width="2048"]

Milburn, far right, in Syria with various special operators and proxy leaders [/caption]To call this book a military biography would be selling it short. It is a captivating read about policy, strategy, and the complexities of our place in the world. It is also a very deep and personal look into the heart and mind of a leader of warriors. As much as it is filled with edge-of-your-seat action, it is also filled with thought and humility.Both books are truly great reads. Both authors are exceptional leaders and warriors who give the reader a very private perspective in a world that is anything but. Both Ettore and Milburn share much in common in their journey and career steps, yet were put to the test at different times and in different places. Something that was fascinating in speaking with each of them was how many intersections have been present that connected them.There is excitement, inspiration, and above all, intelligence in both books. Enjoy!Have books we should read or review? Send us an email at AmericanGritInfo@gruntstyle.com! 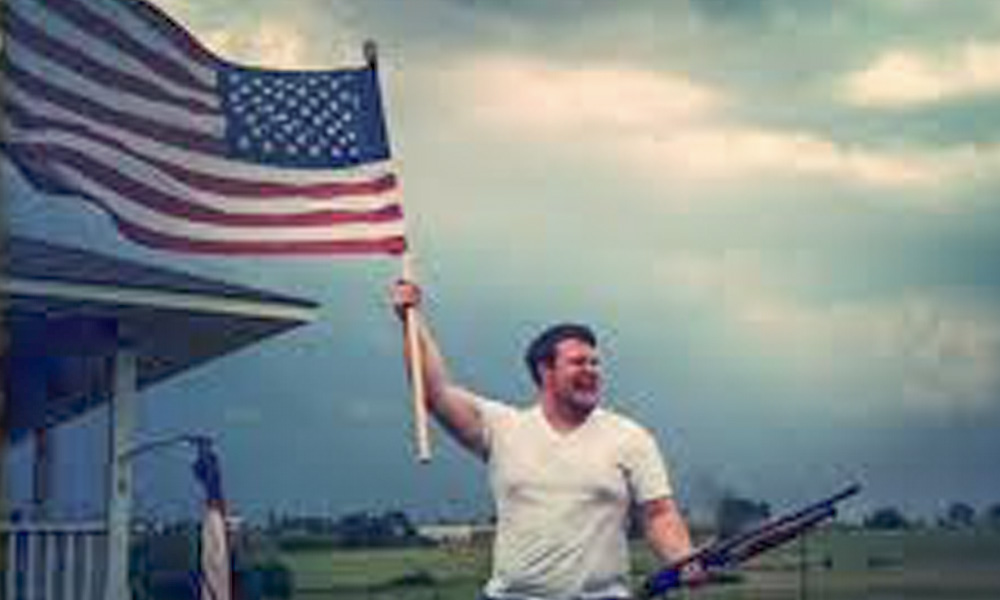 How much do you know about the Flag Code? 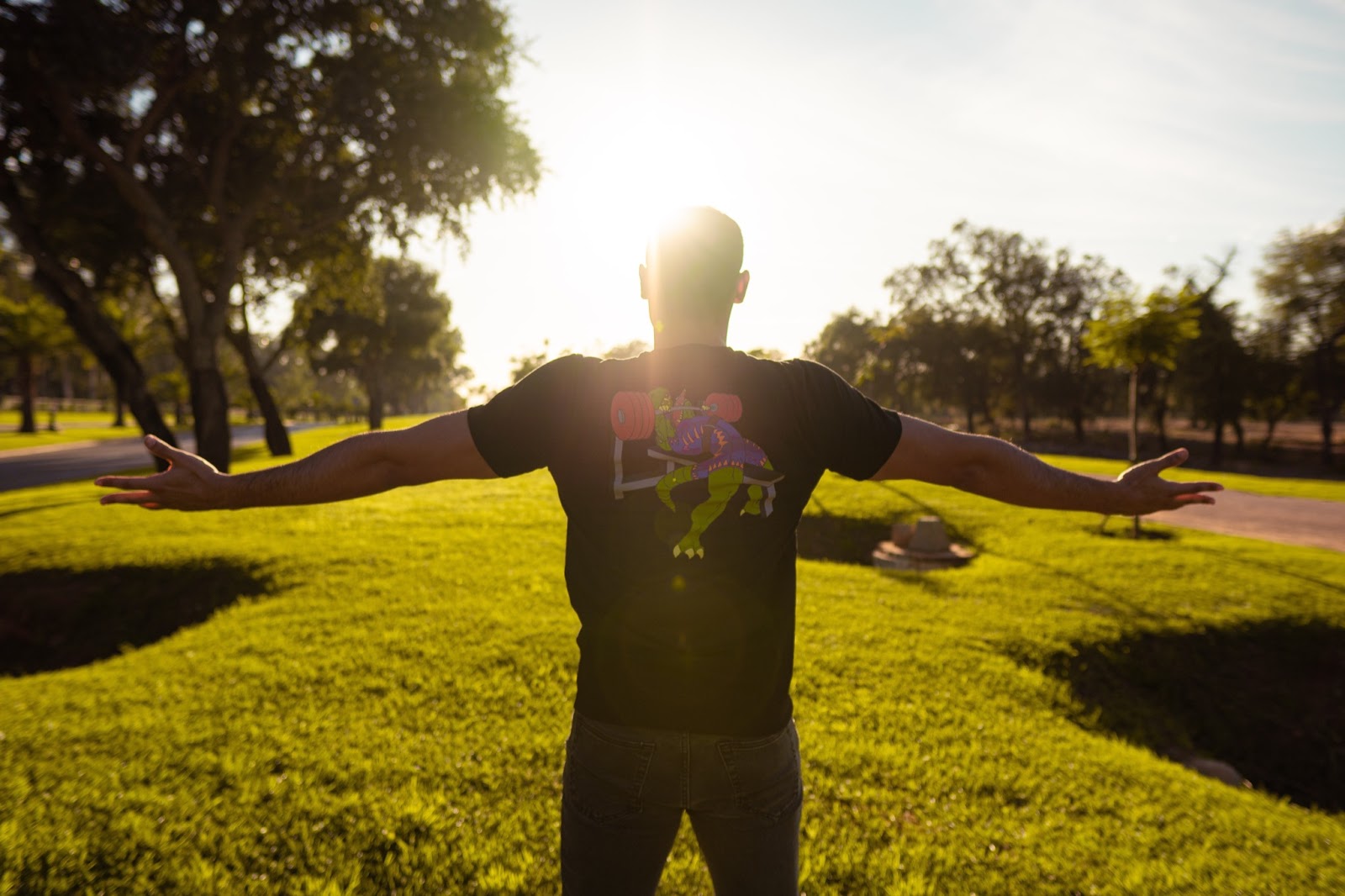 Be your own hero