Thank you! Your submission has been received!
Oops! Something went wrong while submitting the form.
4398

The Department of Veterans Affairs (VA) recently made a big announcement in regards to Agent Orange. Three new presumptives are now covered under the William M. Thornberry National Defense Authorization Act for Fiscal Year 2021. The three afflictions are bladder cancer, hypothyroidism and parkinsonism. Secretary of Veterans Affairs Denis McDonough stated, “Many of our Nation’s Veterans have waited a long time for these benefits.”Furthermore, McDonough added, “VA will not make them wait any longer. This is absolutely the right thing to do for Veterans and their families.”McDonough went on to say, “VA is establishing a holistic approach to determining toxic exposure presumption going forward. We are moving out smartly in initiating action to consider these and other potential new presumptions, grounded in science and in keeping with my authority as Secretary of VA.”This is certainly a good, albeit long overdue, step in the right direction. However, post 9/11 Veterans, exposed to burn pits, have not received similar consideration. Many of the illnesses are the same, yet they are denied a presumptive. Read our report by clicking here.For more information, visit Airborne Hazards and Burn Pit Exposures – Public Health.

What is Agent Orange?

The presumptive aspect is what is arguably the most important of these additions. For years, the VA denied claims by Vietnam Veterans who developed illnesses. This was because the VA maintained that they could not directly link herbicides, and similar toxic exposures, to cancers and other fatal diseases. Notably, even the US National Toxicology Program (NTP) said one of the Agent Orange chemicals (dioxin) is “known to be a human carcinogen.”However, dozens of doctors came forward over the years to disagree. Consequently, congress enacted the Agent Orange Act of 1991. The general consensus became if a Vietnam Veteran developed one of the (then) known associated illnesses, it was most likely because of the exposure. Stay tuned to American Grit for more news, stories and updates.Read also: Congressman Flames The VA Over Burn Pit Neglect 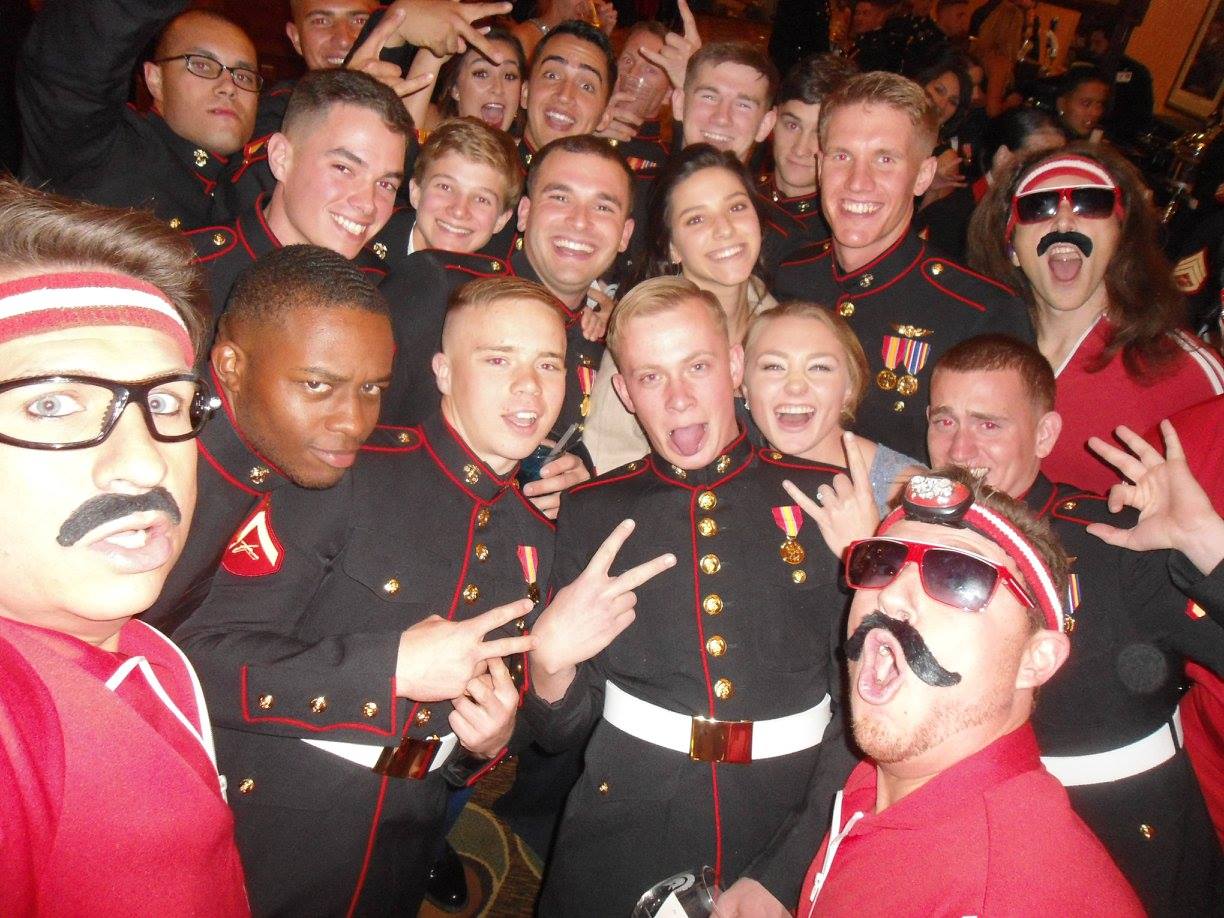 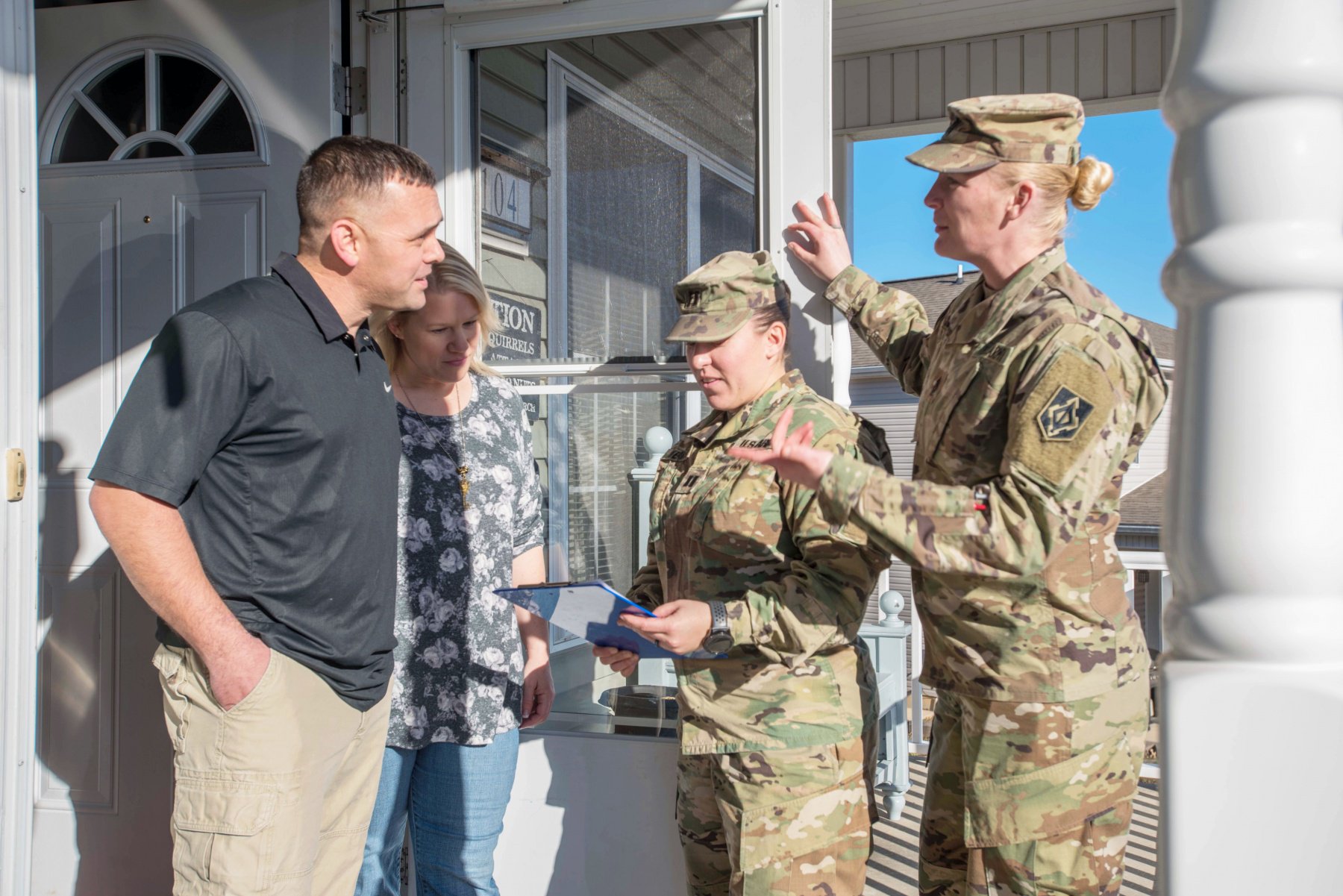