Army says PT test is not required or recommended while deployed

Thank you! Your submission has been received!
Oops! Something went wrong while submitting the form.
4286

Recently, we discussed the new holistic approach the Army has taken to leading troops. We also took a closer look at FM 7-22, which was published October 1st, 2020. Although the focus has mainly been on its encouragement of naps, the manual had much more to offer. Particularly, when it comes to physical training (PT). One excerpt in particular deserved a much closer look. Chapter 14 states the following:

"Fitness testing while deployed is not required nor recommended."

The new guideline is a huge shift in mindset the Army has demonstrated in the past. Although, this is not the first time the Army has stated this, it is the most recent. In spite of common sense, there are countless instances of this. Physical fitness testing have frequently been done in Iraq and Afghanistan. Sometimes in over 100°F weather, much to the chagrin of the soldiers.Some have had their entire careers decided by the results of a test done in an environment not conducive to their success. Imagine doing a fitness tests at the end of a long, taxing combat deployment. This may be for an upcoming selection board, or simply because the operations shop said so. The more senior the soldier is in rank, the fiercer the competition gets. Many believing this to be unfair, and favors those who avoid deployments. In fact, it even incentivizes "dodging" deployments to avoid unfavorable scores. However, the Army deemed it unnecessary.[caption id="attachment_22980" align="alignnone" width="300"]

The new publication makes the following statement:"Testing for schools that are scheduled close to a Soldier’s re-deployment should occur once the Soldier has had time to recover after deployment. Schools that require a record ACFT to attend or graduate will accept the most-recent record ACFT prior to the deployment."[caption id="attachment_22977" align="alignnone" width="300"]

(U.S. Army Reserve photo by Staff Sgt. Brigitte Morgan)[/caption]This seems like an oddly logical sentiment for an institution that is often time stubborn (if not boorish) in regards to morale. One must simply look to the tens of thousands of memes about this matter to gain an understanding of the military's universal truth. The truth being, oftentimes leaders care more about reports, and numbers, than actual soldiers.This is an important publications that deserves significant consideration and discussion. Particularly, by those in a position to schedule training and fitness tests. Perhaps, the other branches will follow this example?Have you ever had to do a PT test deployed? Sound off in the comments below! 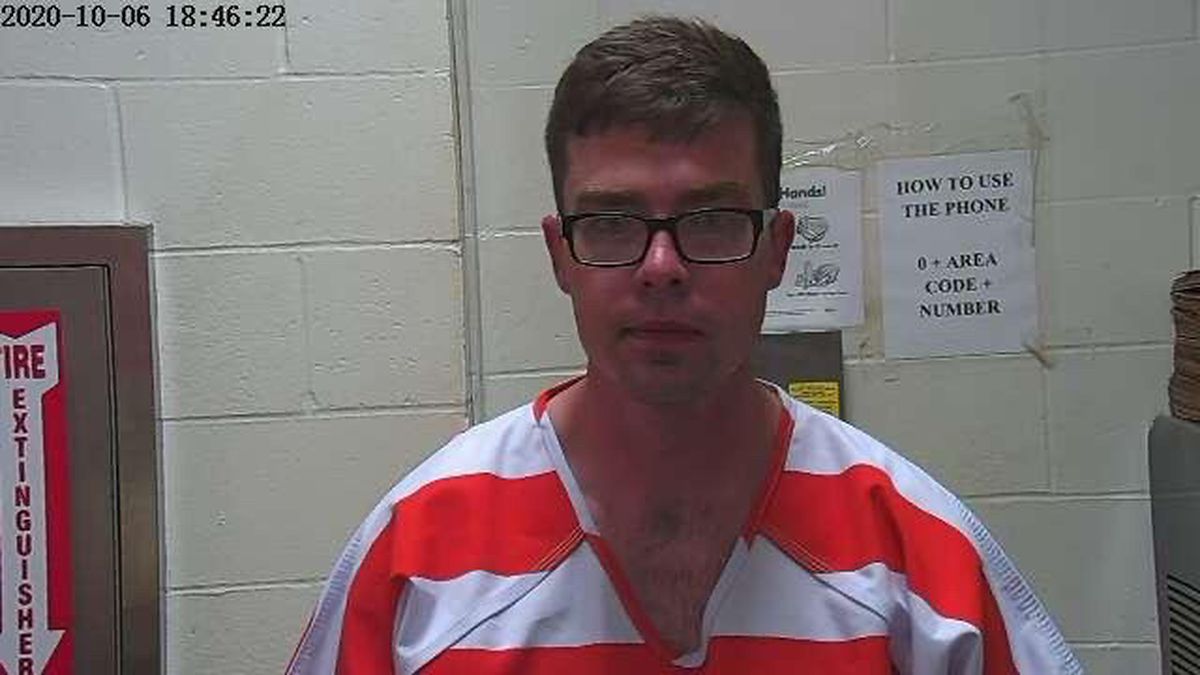 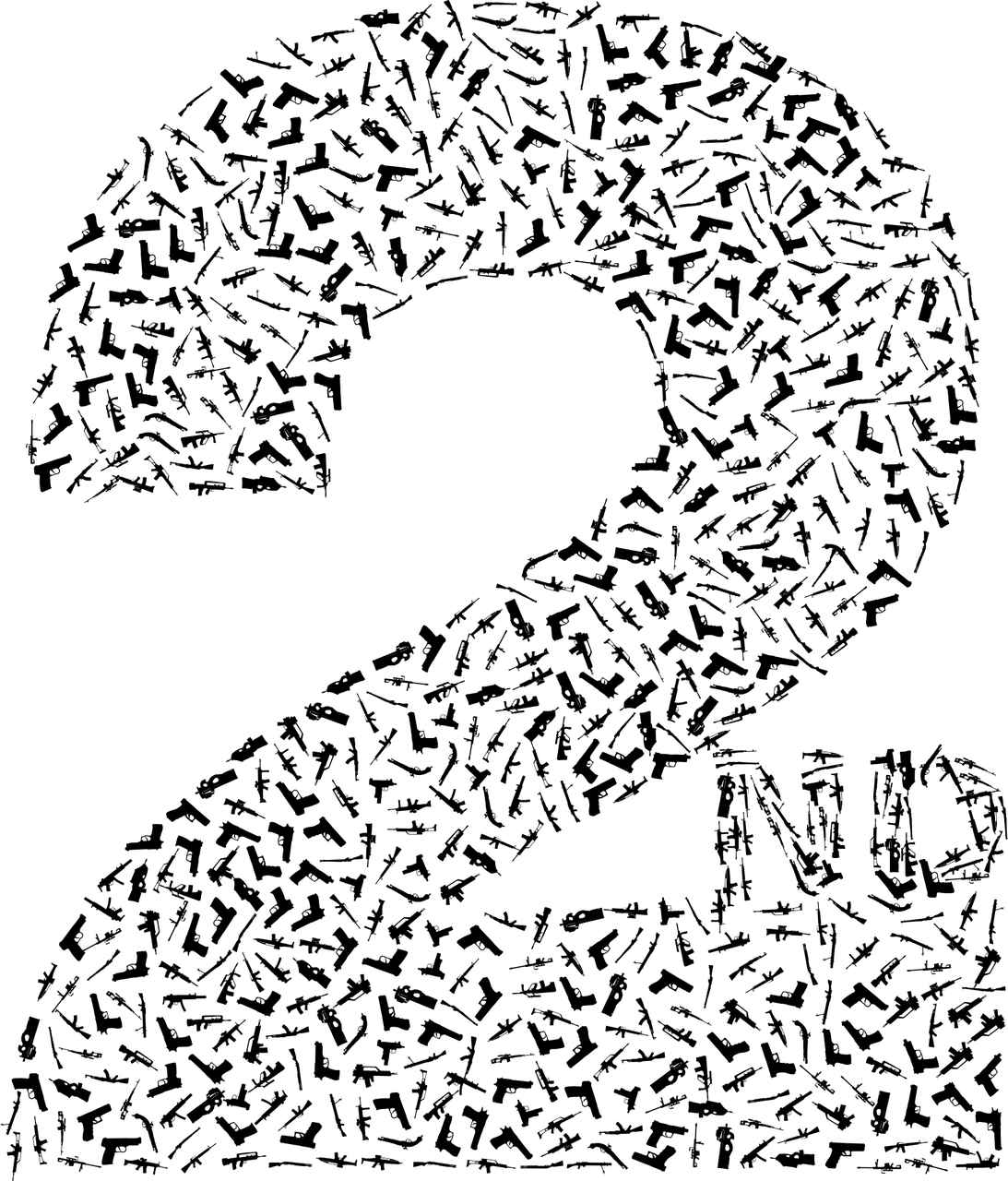