Thank you! Your submission has been received!
Oops! Something went wrong while submitting the form.
4189

Gunfighter Cast is a production of Gun Mag Warehouse, your one stop shop for keeping your guns fed. We had the chance to listen to the latest episode, featuring Shooter Rughi, the now-famous protection detail professional who disarmed a protester in Seattle.In what may be the most viewed video of the last two weeks of rioting, Rughi is seen rushing up and muzzle pressing a protester who has picked up a stolen AR-15. He quickly takes control of the rifle, safely out of the hands of the seemingly stunned man. In the initial days after the video was released, speculation abounded. Who was this masked bearded man?In the interview, Daniel Shaw and Varg Freeborn bring the full story to the forefront. There is a lot to be learned about how this situation unfolded, that you wouldn’t get from a talking head on TV. If you have been around Veterans for any length of time, you know that we talk to each other differently. We are able to ask each other questions in a way others could not.This is especially relevant to this interview. Being very media coverage hungry tends to be a skill set directly opposed to being a protection specialist. You aren't typically the gray man most of your life then become an amazing storyteller the next. If we left it up to Rughi, he would undoubtedly prefer the video be 'deep-sixed' next to Bin Laden's body, but there is so much to learn from this situation.Daniel, being a fellow Marine and Combat Veteran, shares a background with Rughi. This helps immensely, as Daniel expertly draws out the deeper details on how this unfolded. Daniel and Varg are johnny-on-the-spot with getting into both the relevant details of the snatch, and the deeper mindset for how Rughi chose to respond.There are some absolutely amazing bits in the interview. For starters, this was the second rifle Rughi had taken back. If you saw the video, you may have noticed he had one already slung in the video. The first one he took from another protester that was actually shooting it!There was also a segment where Daniel asks Rughi to explain why he chose to get the rifles in the first place. Without being a Monday morning quarterback, the Gunfighter Cast brings up Rughi leaving his principle was absolutely out of the norm of protection. Again, not a question most people would have the stones to ask. But a very good question, as that does violate pretty much all of the training in this specialty. Rughi explains, in detail, his mindset in that action. It is absolutely excellent, and shows the mark of a true professional. Know what you are doing, but also have the maturity and judgement to be know when to ignore established doctrine.This is the best hour in podcasts you are going to spend this month. It is worth your time just to hear Rughi’s background and what lead him to this point. We also learn the Gunfighter Cast had a direct influence on Rughi joining the USMC to start with. We also get some Miyamoto Musashi mindset in there. If you are looking for philosophy, pre-planning, tactics, equipment- this one has it all.You can check out the full podcast episode, here. Give it a listen and let us know what you think! We would also like to interview Rughi ourselves, so email us at AmericanGritInfo.com! 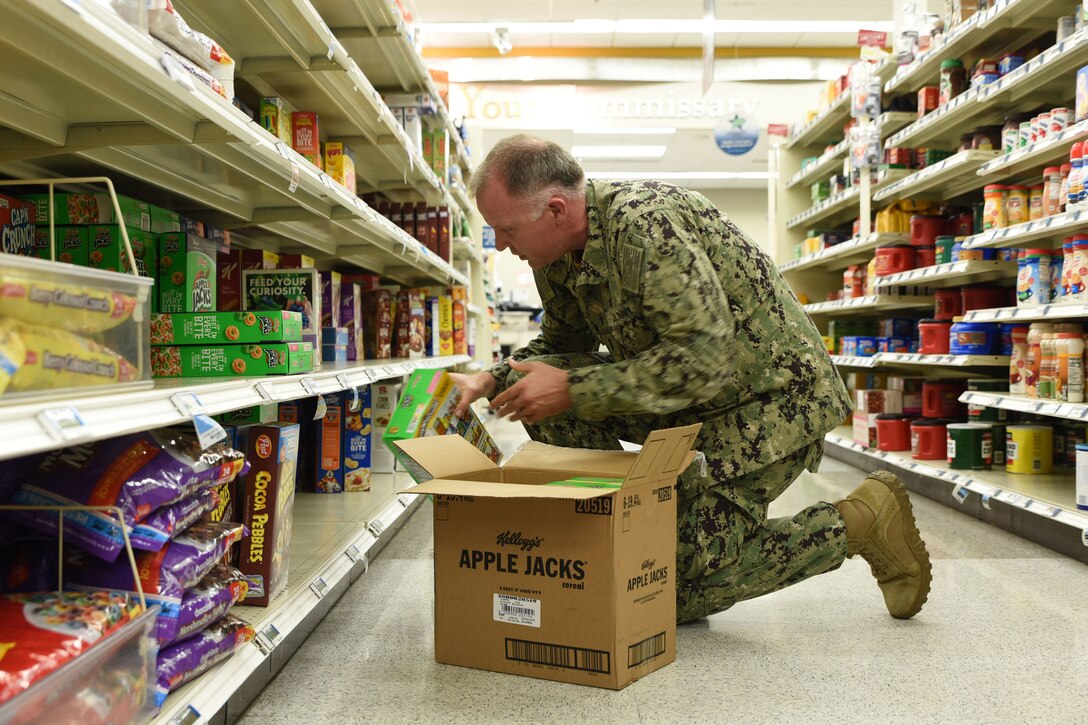 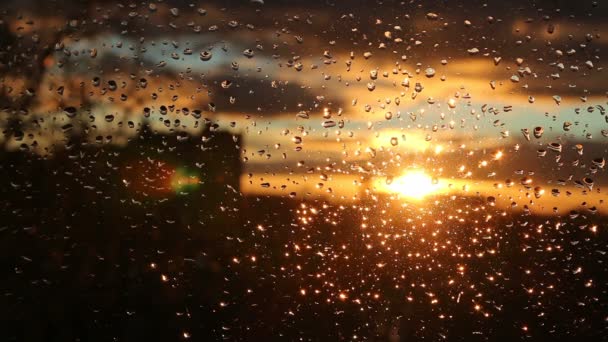