Thank you! Your submission has been received!
Oops! Something went wrong while submitting the form.
4138

Earlier last month, we published an article, here, talking about Grunt Style's Operation Hero efforts. The company continues to partner with local San Antonio and Chicago restaurants to provide meals to first responders, healthcare providers, law enforcement, EMS, and volunteers. This Sunday May 3, Grunt Style will partner with Pasha Mediterranean Grill to provide approximately 500 meals.A release from Grunt Style stated they will offer the free meals curbside for all first responders who provide identification. The release also states the meals will be pre-packaged with a limit to four per family.In addition to the meal, Grunt Style partnered with Next Level Apparel to give away their "Hero Defined" shirts as part of the Operation Hero efforts. Shirts will be given away on site while supplies last. The company hoped to giveaway at least 20,000 shirts during Operation Hero, and thanks to their customer base, they will be able to do so.The event will take place at 12 noon on Sunday, lasting until they serve approximately 500 meals. Pasha is just one of several restaurants and locations helping with Operation Hero. Bravo Company Barbeque, Black Tie Affair Catering, Earl Abel's and Demo's Greek have helped provide over 1,000 meals a week to over 10 different hospitals across the San Antonio area.Grunt Style will continue to provide meals in the supported cities while the Operation Hero campaign lasts. Last, Grunt Style has also donated $25,000 to local childcare services for the medical workers as well.Make sure to come out to Pasha Mediterranean Grill on Sunday May 3 to receive your free meals. Pasha is located at 9323 Wurzbach Rd, San Antonio, Texas, 78240. Grunt Style says the #OperationHero campaign will go until the end of May. 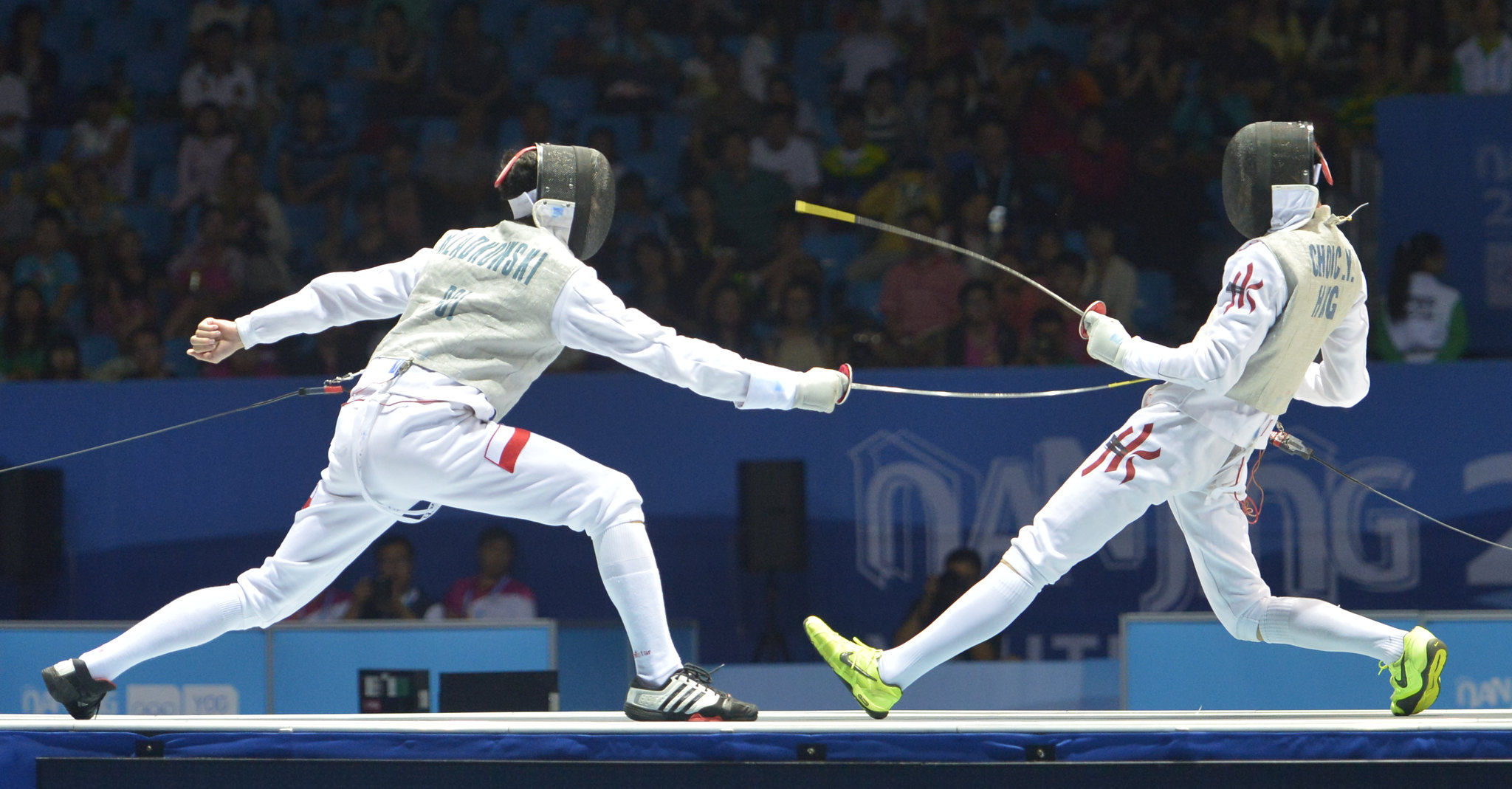 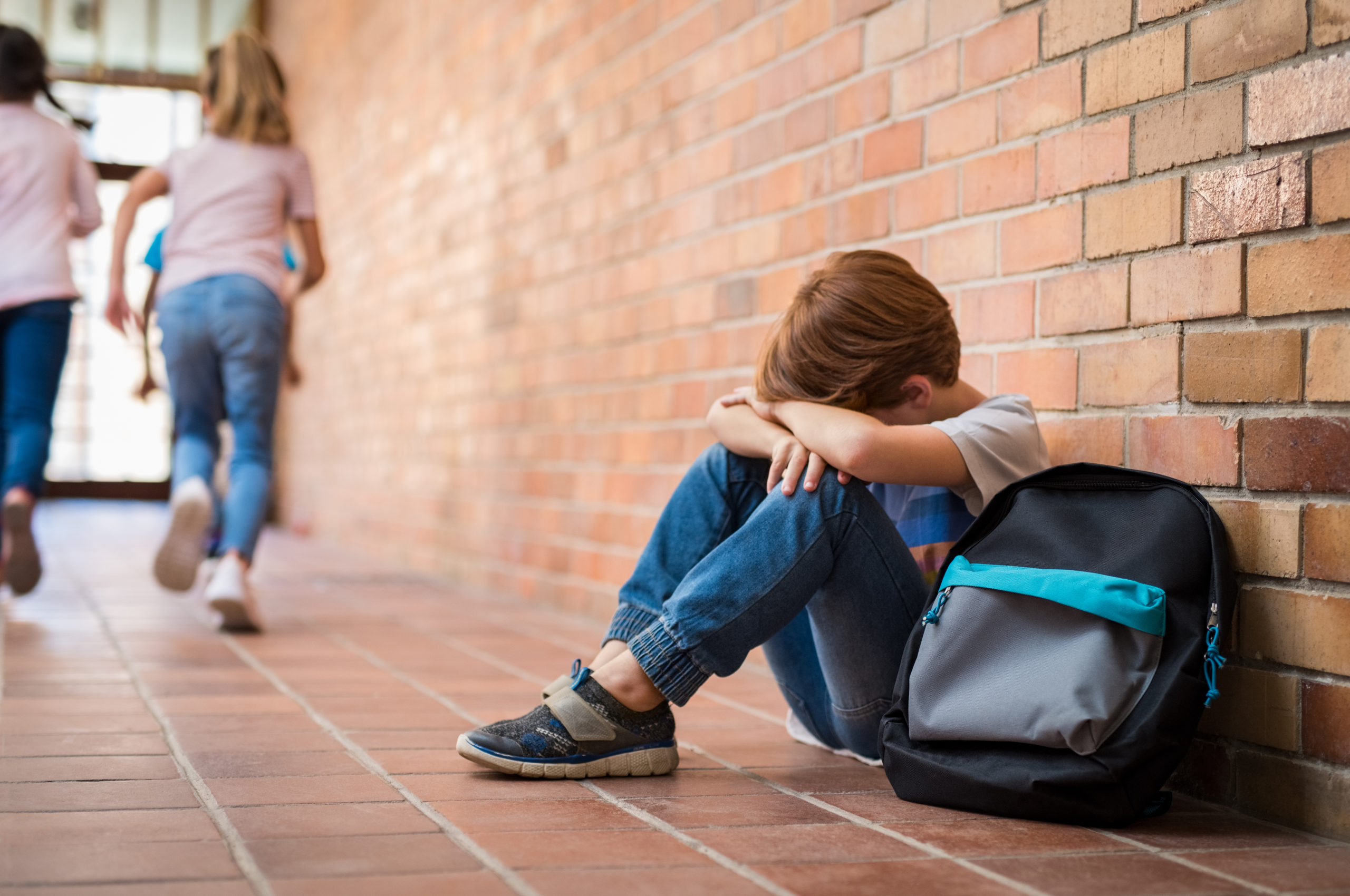