Thank you! Your submission has been received!
Oops! Something went wrong while submitting the form.
4204

Spc. Enrique Roman-Martinez was a member of the of the 82nd Airborne Division. Roman, as he was commonly known, was a paratrooper stationed at Fort Bragg. His partial remains washed up on shore in North Carolina. Specifically, the coast of Shackleford Banks Island. This costal region is part of the Onslow Bay. The area in known to have unique currents and tidal patterns. Alarmingly, this has caused remains to wash up there before.His death has been determined by the Army to be homicide, although the official cause of death has not been made public. Family and friends suspect foul play among those he was last with. Roman's phone & wallet were found after his disappearance. Furthermore, they were still at the campsite he was last seen in the South Core Banks. This is one of the islands in the Cape Lookout National Seashore.

Missing in late May

"We are investigating Spc. Roman-Martinez's death as a homicide and our investigation continues, said Christopher Grey, spokesman for Army CID. Additionally, he said "Army CID is offering a reward of up to $15,000 to anyone with information leading to the apprehension and conviction of the person(s) responsible for the death of Spc. Roman-Martinez."This has sparked outcry in a similar nature to the case of Vanessa Guillen. Similarly, she was soldier who also went missing. A hashtag #JusticeforRoman has been recently trending on social media. As a result, many are demanding the Army answer for all the recent deaths. Consequently, we did an investigation that revealed a horrid amount of deaths and disappearances at Fort Hood alone. Read about it by clicking here.Spc. Enrique Roman-Martinez was a human resource specialist. His commanding officer, Lt. Col. Scotty Autin, made a written statement expressing sadness at the loss of Roman. Furthermore, he remarks painted Roman as a good soldier, liked by all.His awards and decorations included the Army Good Conduct Medal, National Defense Service Medal. As well as the Global War on Terrorism Service Medal, the Army Service Ribbon and the Army Parachutist Badge.Please contact Army CID Special Agents at (910) 396-8777 with any information. You can also leave tips online at their website here. There is a $25,000 reward for any information that closes the case.Leave us a comment with your thoughts below. Everyone stay safe, and vigilant out there! 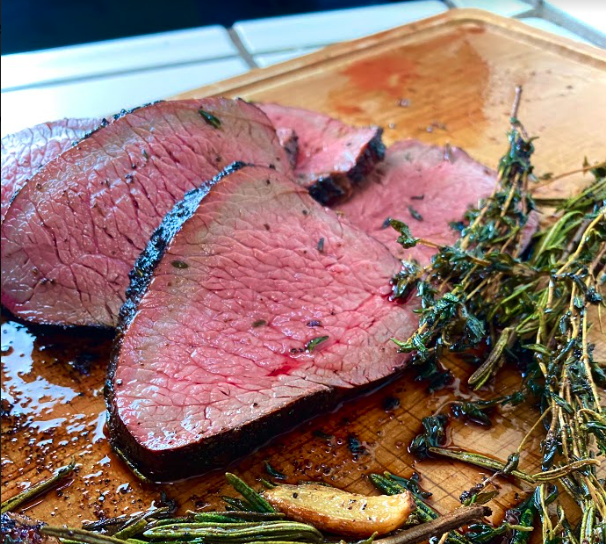 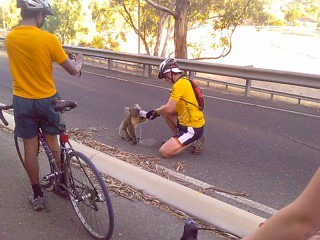 Australia- More proof we can Unite for Good