The Road to Mammoth 2021- The key to success

Thank you! Your submission has been received!
Oops! Something went wrong while submitting the form.
4181

"The only way you can truly prepare yourself for Mammoth is to have already done Mammoth," a seasoned competitor told me as I was preparing for my first Mammoth. "Even then, you’ll never really be prepared. Therein lies the beauty of it!”

I initially dismissed this as a way to haze a newbie, deter my enthusiasm, or simply construct a mythology around the experienced competitors. How could the key to preparing for, and succeeding in, an event be so encrypted? Surely training, gear selection, and tuning into the right mindset for Mammoth couldn’t be so enigmatic... All I had to do was crack the code.

There’s the very real possibility that just trying to figure out where to start your journey can be a source of thought-consuming anxiety. Forums are filled with threads giving various opinions, musings, and rants on how to plan for Ruck-and-Shoot events. People will post essays, spreadsheets and volumes of data that detail everything you need to consider on your road to Mammoth 2021. No doubt caliber selection, weight considerations, training timeline, and nutrition are essential consideration, but there’s one key item that impacts your success the most.

I’ve seen a wide array of teams with various plans compete successfully, and fail, at Mammoth. Whether it was those who over thought their plan, those who severely under thought it, or those that didn’t have a plan; there is no single approach that ensured a successful outcome. The one thing all of the top 10 teams had in common, however, was a level of resilience rarely seen, even in professional athletes.

Mike Tyson said, “everyone has a plan until they get punched in the mouth.” Your resilience is your ability to bounce back from a disruption and move forward. Figuratively speaking- at some point Mammoth will punch you in the mouth. Like life however, no matter how much you think you’ve prepared, the challenge will find a weakness. Every competitor has a weakness, and in brilliant fashion, Mammoth will find it.

So what happens when our plan is disrupted and how can you ruck and shoot better? We all know how frustrating it is when things don’t go as we want them. The disbelief that your plan has been disrupted morphs into being pissed off at the source of the disruption. After you’ve gotten over being pissed off, there’s a natural low as adrenaline burns off. During that break in your temper, you may realize “it is what it is,” and try to see the lesson to learn in all of it and move on.

The more resilient you are, the faster and easier you are able to move through that disruption cycle. I know for certain the most recent time you cleared a lodged round, wasn’t as stressful as the first malfunction you experienced. These little disruptions help us with bigger ones.

During the three days of Mammoth you’ll have multiple disruptions; weather, blisters, blind stages, red targets not mentioned in the course of fire, hunger, “invisible” targets, the list goes on. The most successful teams roll through the disruptions quickly with minimal stress. They don’t get stuck in any one part of the cycle. They move through it and move on. The teams that get pissed at failed communications, the guy who stays frustrated about the blister on his heel, or the team that’s constantly comparing their hits to the rest of the squad, have been and will be, beaten by Mammoth. They might finish, but ultimately- they’ve failed to understand everything Mammoth has to offer.

Stay tuned for upcoming Mammoth-related articles on AmericanGrit.com! I will review what gear to bring and other tricks I have learned. Interested in participating in Mammoth? Go to https://www.g3dynamics.com/. 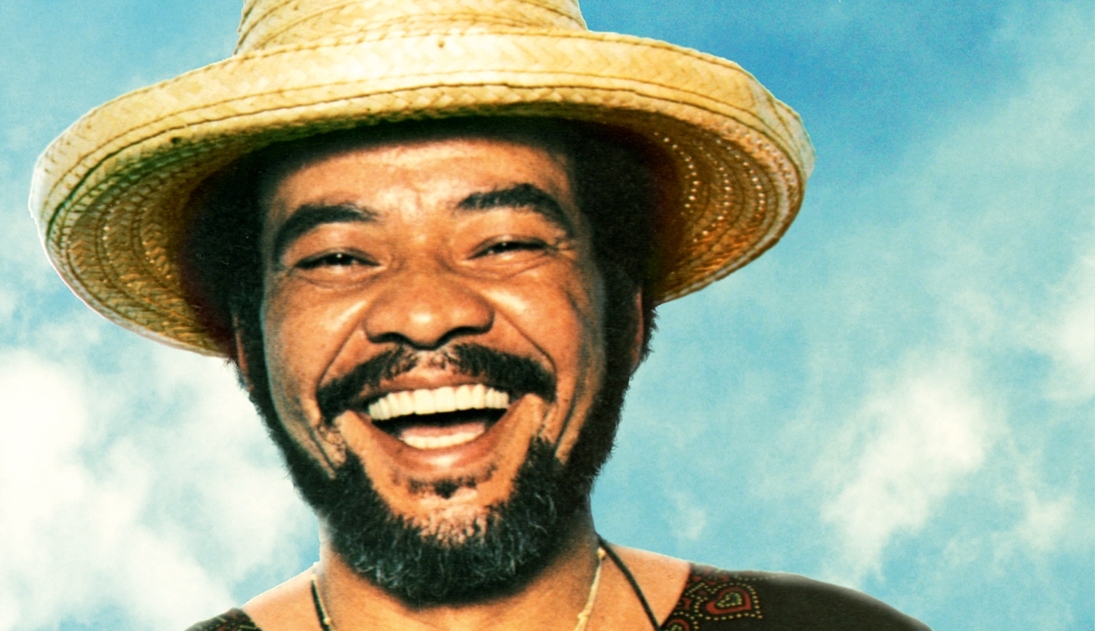 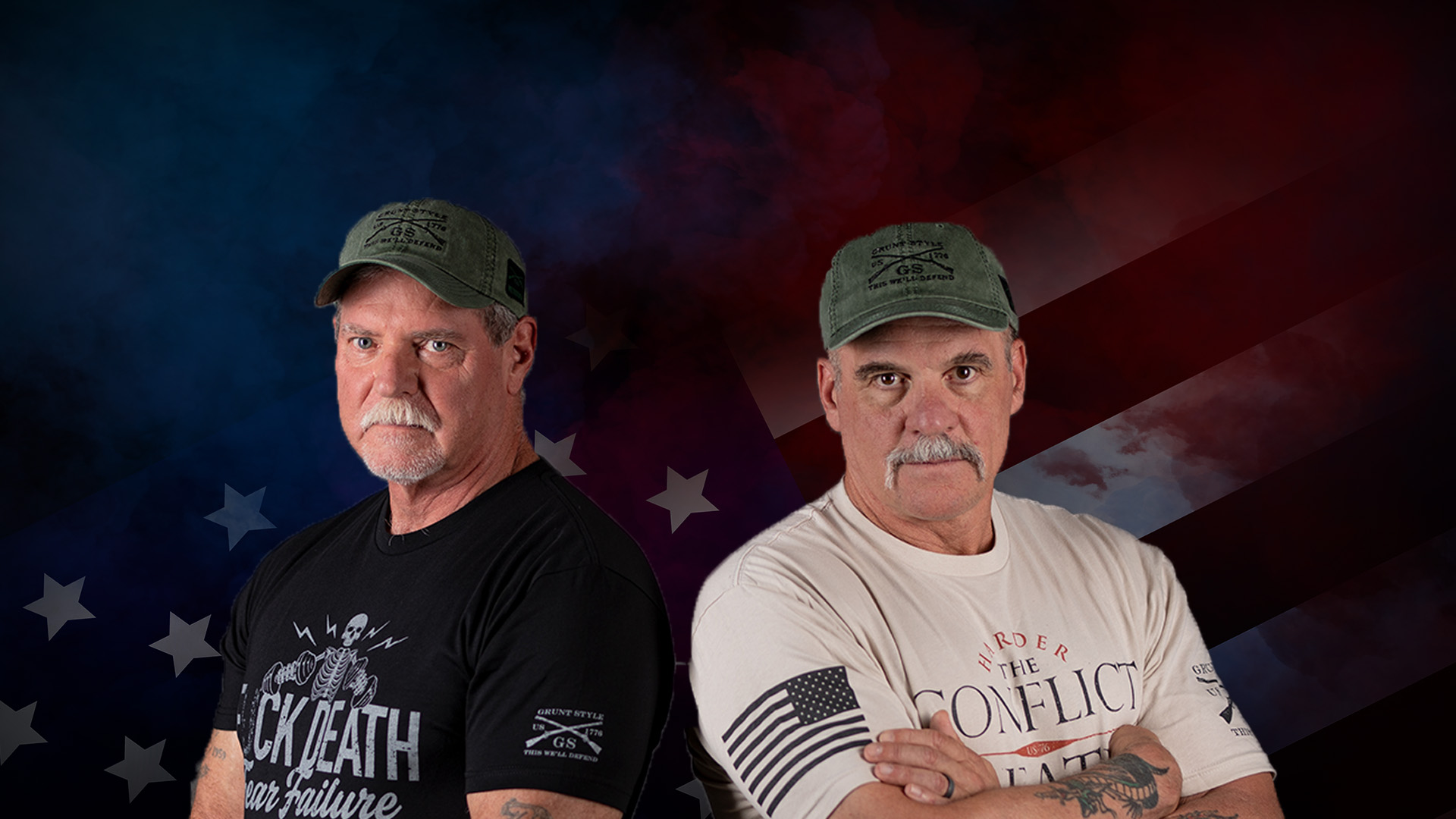