See in the dark goggles for less than your 'rona check

Thank you! Your submission has been received!
Oops! Something went wrong while submitting the form.
4173

How many of you miss being able to see in dark? Quite a lot we see. How many of you would like to be able to see in the dark if things got spicy? Oh, everyone? Imagine that. Now, how many of you have $4,000 in completely disposable cash laying around that won't be missed? Yeah, neither do we. There is a solution that we think you are gonna love.$4,000 plus is the price tag for a set of PVS-14 monocular goggles, and an aiming laser similar to U.S. military issue. (With the laser seriously downgraded, because rules.) Like many of you, that is a bridge much too far this year. So we went looking for a cheaper alternative and found one, from an unlikely source.If you have seen pictures or video of the full color night vision floating around, it isn't science fiction. For once, it also isn't Defense Advanced Research Projects Agency (DARPA) level magic, with a price tag to match. It comes from a company called Sionyx, which quite literally got its start from a KickStarter. They set out to create a Digital Night Vision camera for nature and artistic "enthusiasts." This also meant the price needed to be low, since artists aren't known for being millionaires. Somehow, despite odds being against it, they succeeded with a wildly different, but perfectly executed, product at a starting cost of $399.It didn't take long before the poor boy tactical crew saw the potential of this device. At one tenth the price of a traditional tube night vision goggle (NVG), you can certainly understand the temptation. Pretty soon, an entire industry of aftermarket support was in full swing. Places like FarrowTech and Lions Gear Solutions created adapters to attach Sionyx to military surplus helmet mounts and skull crushers. Bridge mounts let you use two, side by side. The sky is the limit. For once, a company not born of the tactical world, embraced it anyway. Sionyx not only offers their own adapters, but has created a model specifically for shoestring budget commandos. Right on the website, it tells you the recoil it is rated for.Now most things that sound too good to be true are typically, in fact, too good to be true. You get what you pay for most of the time, and tech wizardry at a fraction is usually one of those rules. If you search reviews on the Googles, you will find all kinds of shit talk about the Sionyx product, mostly from people trying to sell you their expensive product. Some of this criticism is valid, but mostly overblown.First, the Sionyx is worthless in ZERO LIGHT environments, unless you have an IR flashlight. (To be fair, regular tube goggles suffer pretty bad with no ambient light too.) This is an easy fix, an IR flashlight is like $30 on Amazon. (Or just get a high quality aiming laser/flashlight combo, like a Streamlight TLR-2, and still be under your 'rona check threshold.)

Does the IR sensor lag a bit? Yes. Since the Sionyx has to convert the camera to an image, you will see some blurring when you move fast. No big deal. This was test driven around the desert in the dark, and the delay isn't enough to really be a problem.Biggest problem? The Sionyx runs on a weird battery, and swapping said batteries is not as simple as a milspec tube. You can mitigate this buy purchasing extra rechargeable batteries and being very careful when doing the swap over. Again, not a huge deterrent.Is the Sionyx as good as a traditional tube PVS-14? No, not even close. But does it get the job done? A resounding yes. You won't see anything perform close to it at this price point. The $399 Sionyx Sport has now gone up to $599, but the point remains. It isn't Gucci, but it does let you shoot and move in the dark. If you are looking to get into the entry-level NVG game, this isn't just a good option. It's the only option and we highly recommend you look into it.What NVGs do you use? Are there others you would like us to review? Drop a comment! 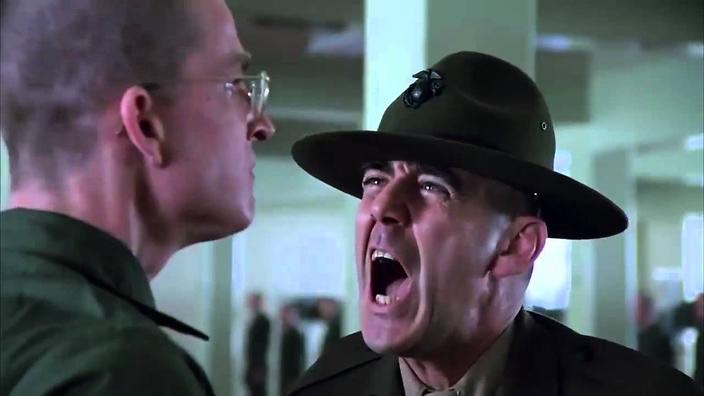 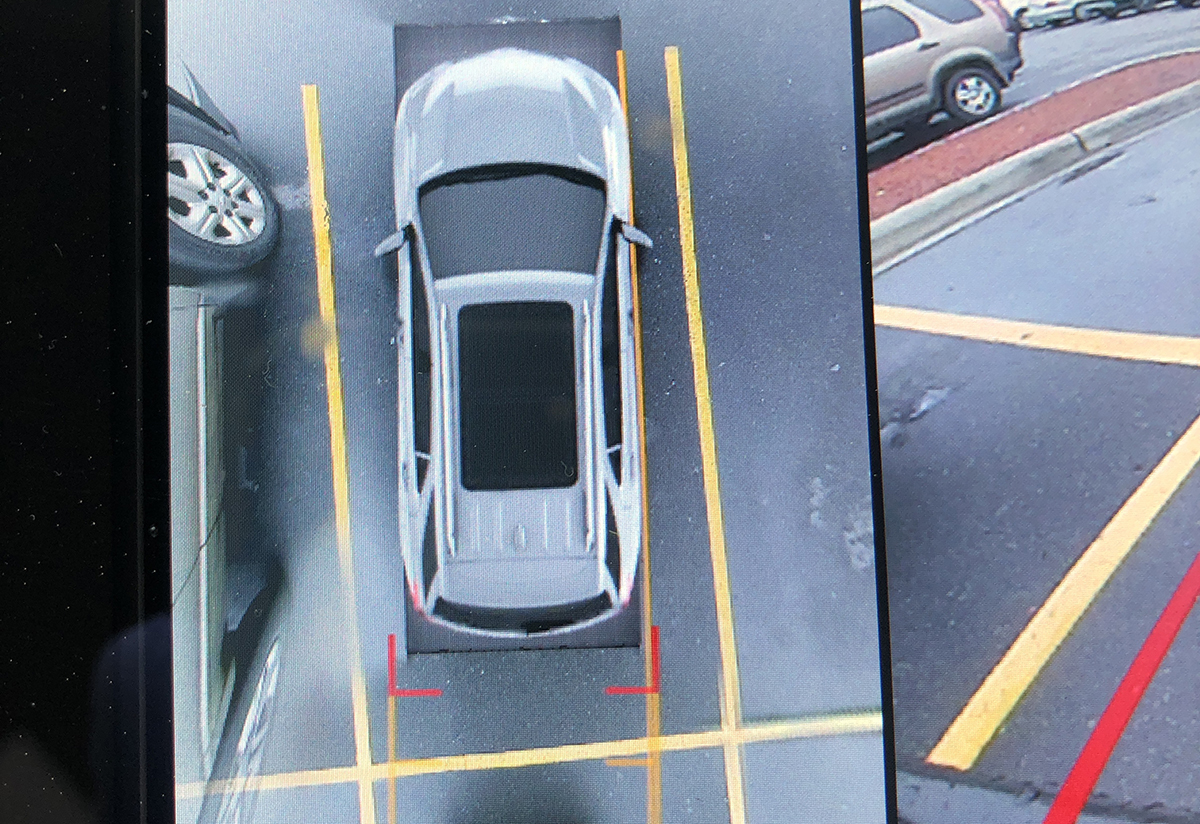 Why you should combat park