The Legacy of John Basilone

Thank you! Your submission has been received!
Oops! Something went wrong while submitting the form.
4048

We have said it time and time again, they just don't make 'em like they used to. To pay respect to the heroes before us, Grunt Style has decided to highlight one legend a month with it's "Legacy" series. This month's legacy goes to Medal of Honor recipient John Basilone.As it happens, Basilone was also involved in Iwo Jima, another reason why he is this month's legacy. Basilone was born in November 1916 and initially enlisted in the United States Army just before his 18th birthday. Spending three years in the Army, Basilone earned the nickname "Manila John" and became a champion boxer during his service.Once his Army enlistment was up, Basilone attempted to go back to the U.S., but quickly became bored with civilian life. In 1940, he decided joining the Marine Corps would be the spice he needed in life. The 24 year old Marine was sent to Guantanamo Bay just as World War II began.Ultimately, this put Basilone right in the heart of the fight as he was sent to the Guadalcanal. The entire Solomon Islands were sought after during the war for their strategic position between Japan and the U.S, especially after Pearl Harbor. With that being said, both the Japanese and Americans fought hard to take the area. This is where Basilone's legacy was formed.

On a wet, dreary October evening, Japanese troops rushed the American position, literally throwing themselves on barbed wire so their comrades could get across unharmed. Basilone was in charge of the perimeter units with the .30 cal machine guns. Fighting perilously against thousands, Bastilone knew he had to keep each of his machine guns working to win the fight.This was no easy feat. As Murphy's Law would have it, one of the machine guns jammed, and Basilone had to work to repair it quickly. He ran back and forth resupplying positions, clearing jams and malfunctions, and replacing barrels with his bare hands. Eventually, one of the positions was overrun and Basilone had to refortify the position himself.After almost two continuous days, only Basilone and two men remained. Shortly after dawn, the fighting died down and reinforcements arrived. One of Basilone's men is noted for saying this about him:

"Basilone had a machine gun on the go for three days and nights without sleep, rest or food. He was barefooted and his eyes were red as fire. His face was dirty black from gunfire and lack of sleep. His shirt sleeves were rolled up to his shoulders. He had a .45 tucked into the waistband of his trousers."

Basilone was awarded the Medal of Honor shortly after this. This isn't where his legacy ends either. Basilone left a war bonds tour to get back into the fight. The war was still raging and as all heroes do, he wanted back in the fight.Basilone would head to the sands of Iwo Jima itself. Being part of the amphibious assault, Basilone urged his men to continue forward though they were under heavy fire. He managed to make his way around to a Japanese blockhouse and single handedly attacked the position with grenades, destroying it. This allowed his men to continue forward.Basilone accomplished all of this under two hours on the shores of Iwo Jima. Basilone would be killed shortly afterward, though sources differ to the exact cause of death. Some report he was killed by mortar shrapnel, while others state small arms fire. Either way, his efforts paved way for his troops to move forward.It was because of his efforts in Iwo Jima that Basilone would then be awarded the Navy Cross, posthumously. He is the only Marine in WWII to receive both prestigious awards. To this day, the legacy of Manila John lives on.To purchase the legacy shirt, go to Grunt Style, here.[embed]https://www.youtube.com/watch?v=1iJ39pPvocQ[/embed] 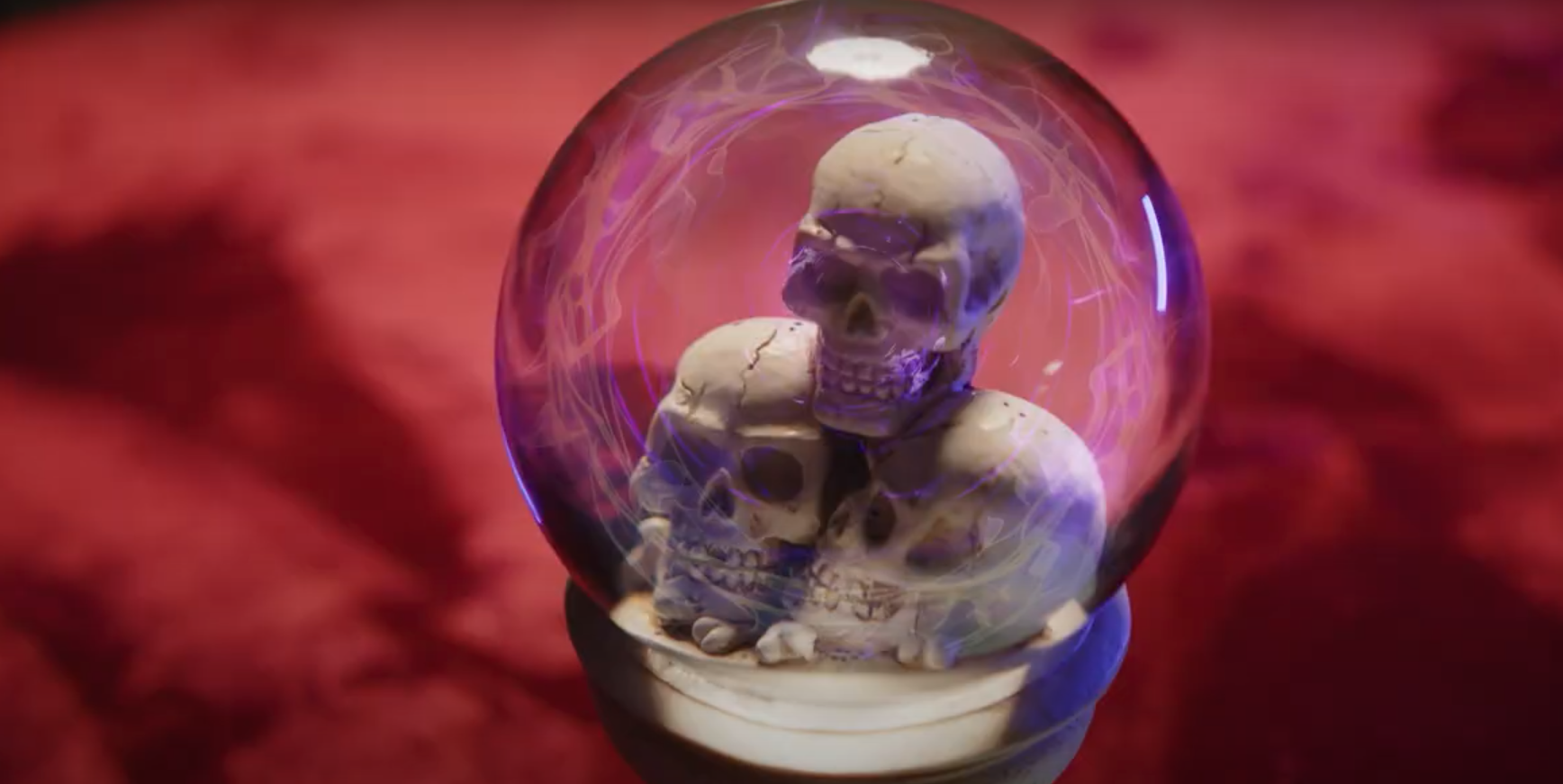