5 things to Remember the Alamo

Thank you! Your submission has been received!
Oops! Something went wrong while submitting the form.
4060

Anyone who has ever visited San Antonio immediately wants to go see the Alamo. When you arrive, you almost walk by it, as it is in the heart of downtown. To Texans, however, the Alamo bears a lot more significance than just a landmark.Several important moments in history took place within its walls. Here are a few you may or may not know about:

There are many historical battlegrounds in the United States. Although the Alamo is merely one of them, the historical value it has continues to be added to. As parts of the location of the Alamo are currently being renovated, more and more pieces to history are located.Have you been? Drop a comment! 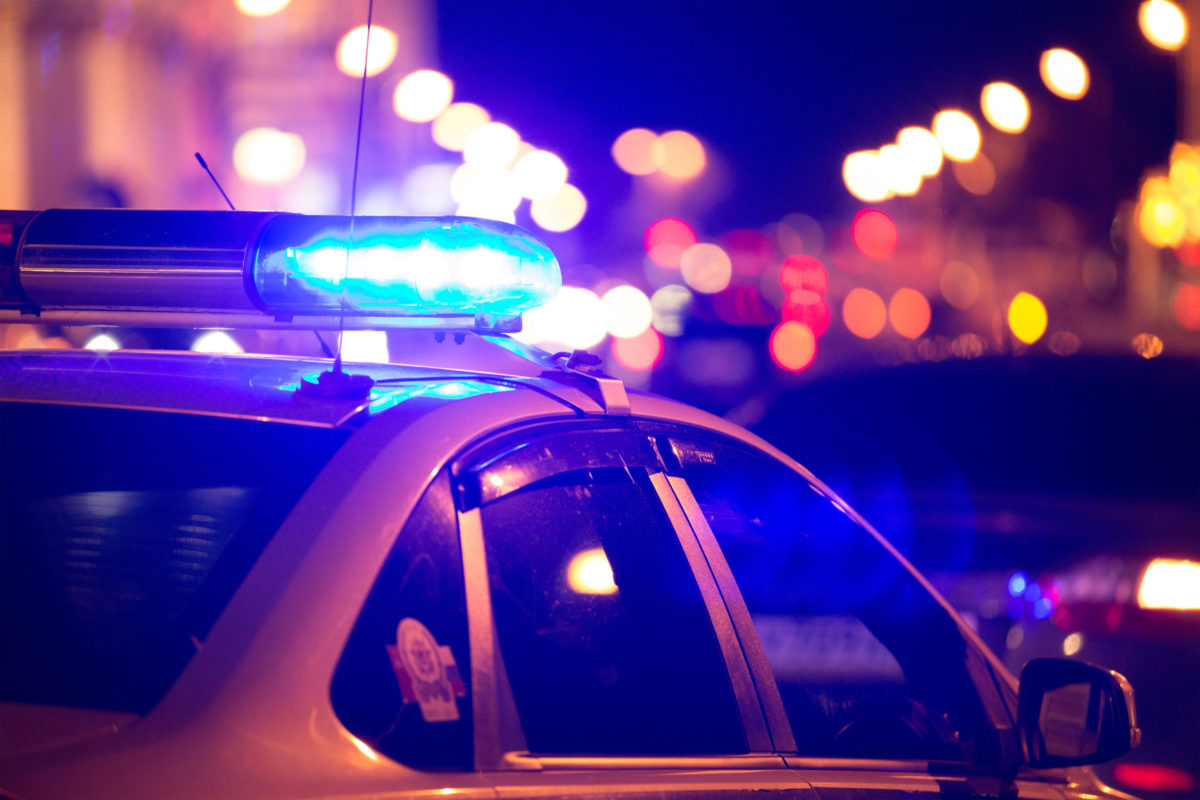 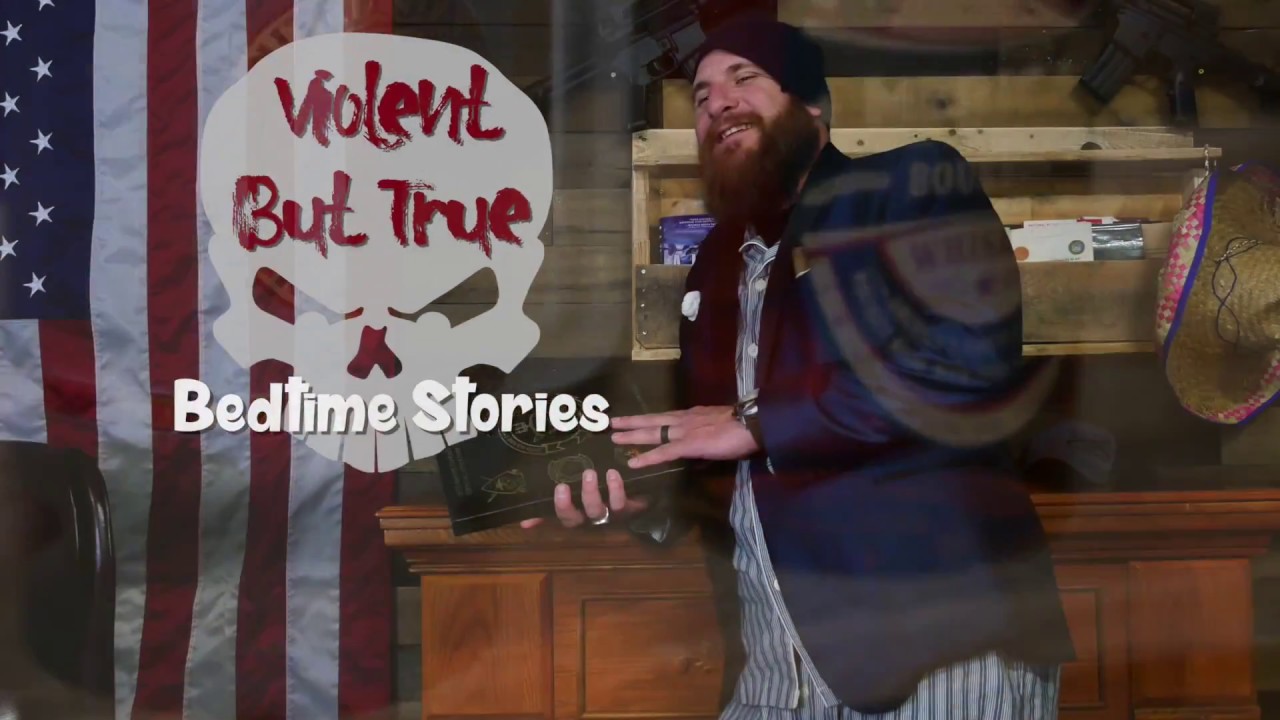