Thank you! Your submission has been received!
Oops! Something went wrong while submitting the form.
4045

This past week marked the 75th anniversary of the battle of Iwo Jima. I attended the commemoration events held at the National Museum of the Marine Corps. The keynote speaker was Medal of Honor recipient Hershel Woodrow "Woody" Williams.Woody was awarded the Medal of Honor for slaying enemy soldiers in the face with a flamethrower. While he gave a somber, yet somehow still hilarious, speech to the max capacity crowd, I thought about how much the military has changed in these last 75 years.

There has not been a battle like Iwo Jima since WWII. By its very nature, Iwo Jima and similar island-hopping campaign battles, are among some of the most unique battles ever to be fought. The number of killed and wounded from this single battle rivals the total casualties from both the Iraq and Afghan conflicts. However, the technology of reporting those casualties in completely different. These days, the name and face of casualties are pumped directly into your phone. You won’t even be looking for it and suddenly you’ll scroll across the bad news. Consequently, casualties can be reported mere hours after the event occurs.In WWII there was a clear idea of the enemy and objectives. Here we are now nearly two decades into the current conflict and the end is not in sight.

The weight of the average infantryman’s kit has doubled since Iwo Jima. In WWII the average kit was around 60lbs. The standard infantry Marine now carries 115lbs of kit. This has benefits and drawbacks. The clear benefit is more tools, body armor and technology to be used during the battle.The clear drawback being having to physically drive yourself through obstacles and the elements while carrying so much weight. The average Marine weighs between 150-160lbs so around 75% of their body weight. Additionally, the bigger the Marine, the more their body armor will weigh.The lead historian for the Marine Corps told me that some WWII Marines lost fingers from falling on sharp coral. Falling on such a hazard would be even more dangerous with twice the weight of gear. Modern-day medical advancements and body armor would have made a huge difference. We also have a much better understanding of how to treat battlefield wounds.The difference in reconnaissance, close air support, and equipment baffles most WWII Veterans who tell me “I wish we had that in my day!” when seeing some “newfangled doo-dad that costs a million dollars” for the first time. We now fire a smaller caliber so inherently we carry more ammo.Night vision would have completely changed the battle completely. Particularly, if close air support had optics to target bombing runs. There is no doubt the battlefield is completely different now. America's Navy has come so far in advancement of ships and the abilities of SeaBees to build structures and fortifications.

Woody said he was just a farm boy from West Virginia and had no idea what was out there. Most joining the military today have done some sort of traveling or have at least seen more of the world through the internet and movies. The first time most WWII Marines saw any type of violence was their first battle. In contrast to many of today's youth, who have seen graphic YouTube videos and the like. The non-fire right of those scared in battle has dropped exponentially since WWII. I often wonder how my unit would have faired in a battle like Iwo Jima. However, when I see the pain in the eyes of heroes like Woody Williams, I am thankful my generation was spared the horrors of the past. 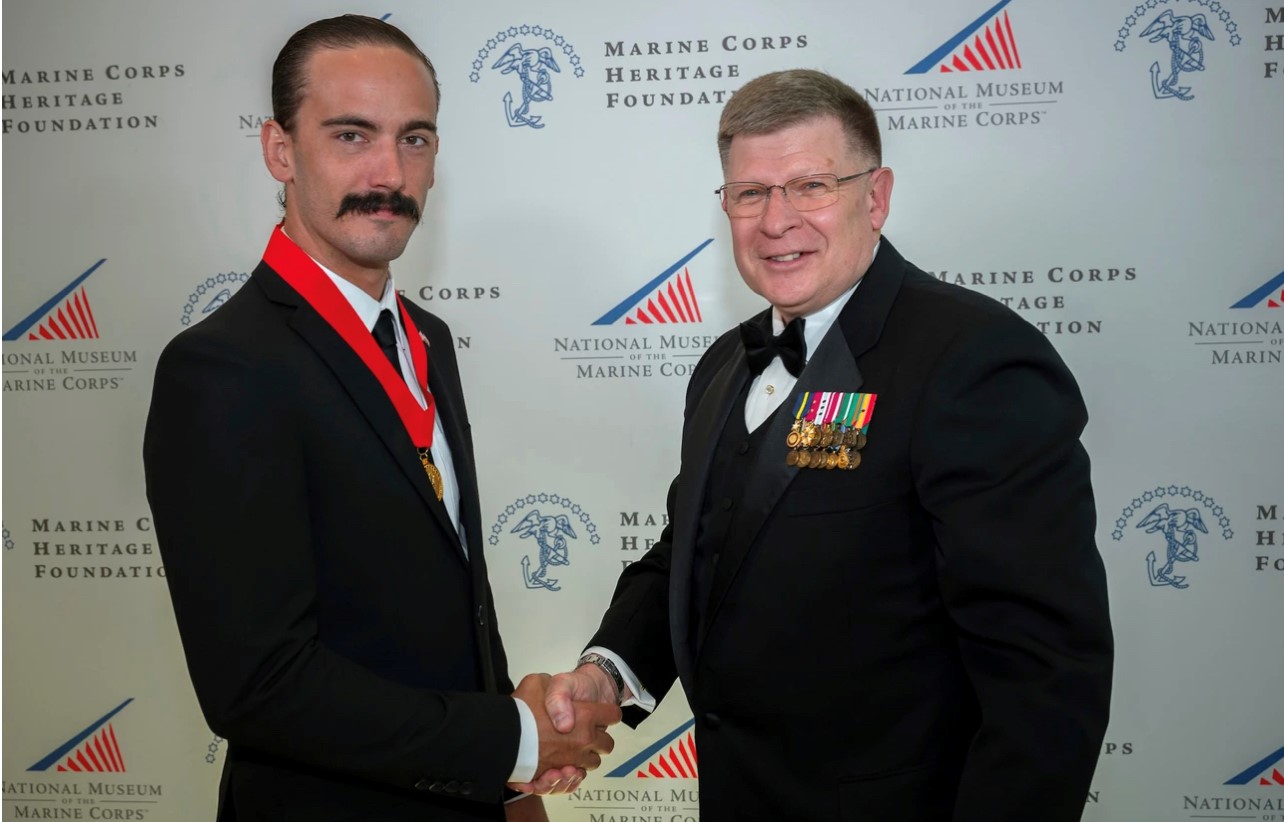 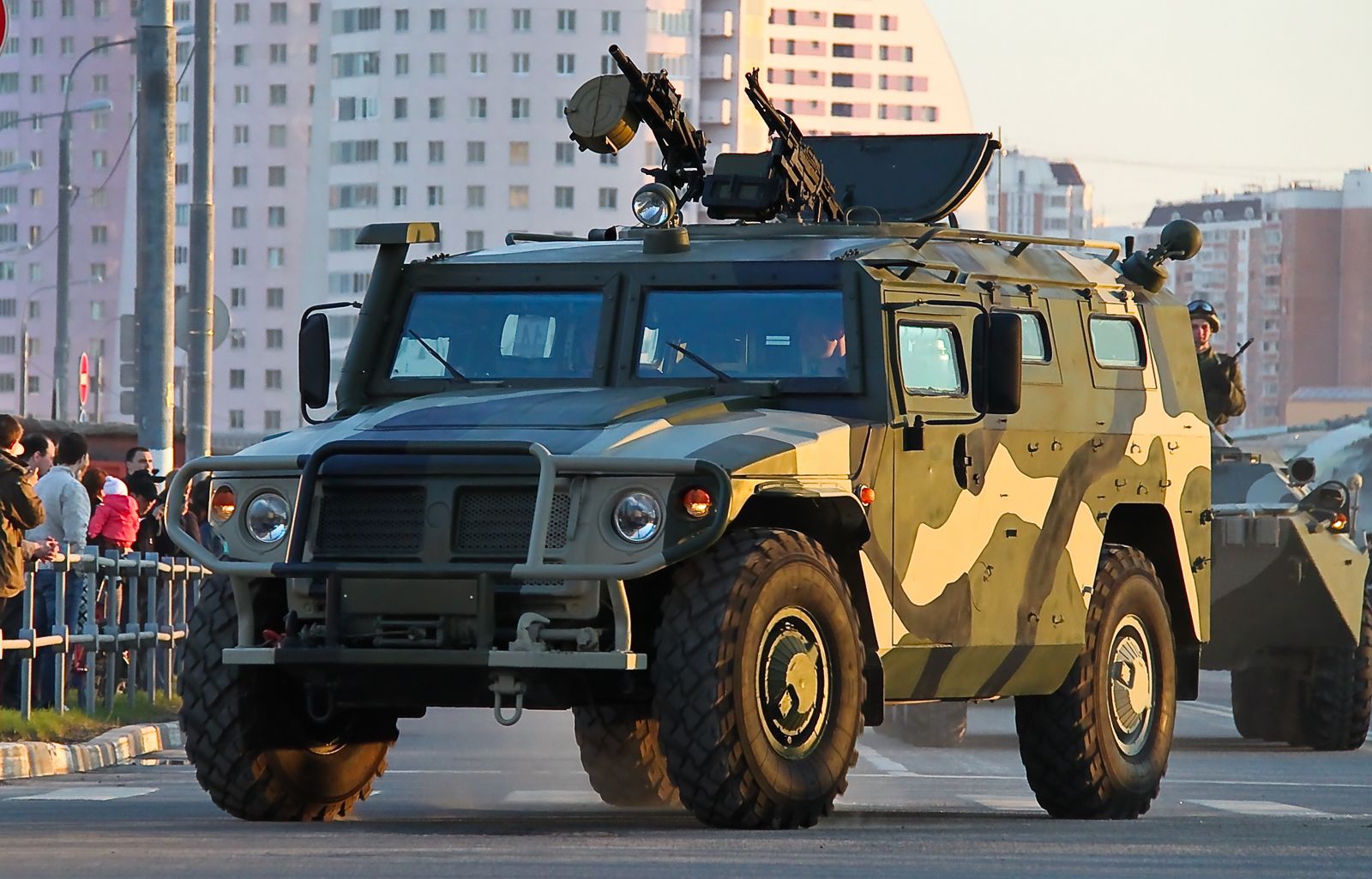