Thank you! Your submission has been received!
Oops! Something went wrong while submitting the form.
4032

We all know someone who got divorced while in the military. It fucking sucks to see, or to go through. Why is divorce so bad in the military? (Numbers say it may be just as bad for civilians.)

There are a lot of complicated metrics out there about the divorce rate. It's difficult to express accurately because the number of people getting married and divorced yearly fluctuates. Furthermore, it's difficult to compare because the percentage of married troops is slightly higher than citizens married over all. California and five other states don't even report numbers, so we have to break it down Barney-style.A statistic reported by the Center for Disease Control stated that per 1000 people the divorce rate was 3.2 percent. That's pretty close to the military rate. However female troops are exponentially more likely to get divorced. Female Marines being around 10 percent before the drawdown of troops. Currently, military female divorce rates are around 6 percent and male troops are around two and a half percent.

Why does it seem so bad in the military?

Divorce seems like a big fucking problem in the military. One may contribute this to how close you are with your battle buddies. A civilian office may not be as impacted by this because of personal boundaries. However, the military stays up in your business.Command inquiries frequently bleed into personal lives. Few civilians could imagine being pulled off a job site to be yelled at by the manager because a spouse called in to complain. In contrast, if your ex has a problem with something, they know they have free rein to call your CO and make your life suck.The military often adopts a "no fail" mentality. Simply put, you're a "shitbag" if you make a mistake. This sometimes includes your personal relationships, like marriage.Many commands require a checklist before marriage that includes financial planning, premarital counseling, and job placement assistance for the spouse. Despite this, many couples are unprepared for the rigors of a military marriage. I would be remiss if I did not include the number one reason for military divorces, our old pal Jody.¿¿How did he always know when I was deployed??Being absent frequently opens up room for stress on a relationship. Loneliness is not something you can really prepare for. You build up the reunion so much in your head, you forget that person isn't perfect.The first argument always hurts worst because you thought everything would be perfect arriving back home. The standard military "harsh tones" and "blunt approaches" don't typically work at home either.Lots of taxpayer dollars, paid to a servicemember, can go to alimony. (I personally had to pay $1200 dollars a month in alimony for 2 years.) We're already always broke in the military, then when you can't even go out drinking with the boys, the sting is a bit deeper.

What can be done about divorce rates?

Some troops wed purely for the benefits. Sometimes, it is purely a financial decision. Perhaps making certain benefits not available until a set rank might dissuade those looking just to get out of the barracks? However, nothing would stop a soldier from getting married. There could just be a provision not giving housing allowance until the rank of E4 or 02? This would make contract marriages much less appealing. Consequently, the number of divorces reported would also go down.Let us know what you think the problem, and possible solutions, are in the comments below. 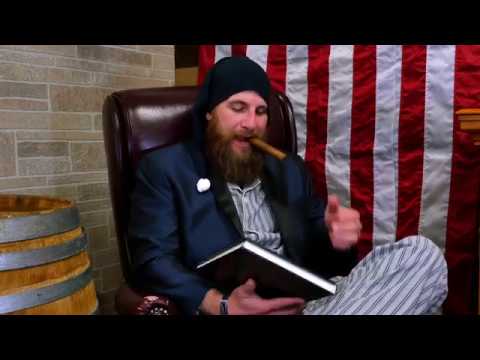