Thank you! Your submission has been received!
Oops! Something went wrong while submitting the form.
4037

Oh man. We're at it with Russia again. Or well maybe they're at it with us. It's pretty unclear, all we know is there is a video of a Russian military vehicle trying to pass a US military convoy in Syria and well, that shit didn't end well for the Russians. Now people on Twitter are losing their minds like "WW3!! OMG WW3!!!" That's probably obviously not going to happen, but things are always a little...uncertain when dealing with the Russians.We've been the better part of their worst enemy and vice versa ever since the end of dubbayah dubbayah two, and despite the Soviet Union collapsing, things really haven't changed too much on the world stage regarding our relationship with Russia, we're still wary of their actions and they still wary of ours. So when a Russian military vehicle tries to push past a US military convoy, shit is going to get wonky. NOW...we're not entirely sure of the circumstances surrounding this incident and we can only see what you guys can in the video provided...buuuuuuut, based on our potentially outdated knowledge of our SOPs, Nobody is supposed to pass the convoy or do something that looks like you're setting the convoy up for attack.https://twitter.com/ibrashino/status/1230218147938082818?s=20The prevailing attitude on Twitter is "Why the fuck would we do this and provoke shit with the Russians?" Well again, based on my ROEs from 2005-2008, the Russians trying to pass is what provoked shit and they are pretty damn lucky they didn't get a few tickets courtesy of Eddie Money to paradise via whatever upgun was on the American Oshkosh M-ATV. They are truly lucky they merely got pushed off the road instead of yeeted off the planet post haste. It's doubtful that the E-3 or E-4 in the gun turret would be making that kind of call anyways.Also to be fair, Russia has a pretty bad habit of acting unprofessionally with military equipment. Every time they probe our air defenses in the Alaskan Air Defense Identification Zone, they are more often than not acting unprofessionally. So this type of behavior, blaming it on the US, well, that just shows you don't know how often Russia pulls this type of dumb shit.Anyways, we've got $4.35 that nothing really comes of this, but it happened and now you know about it. 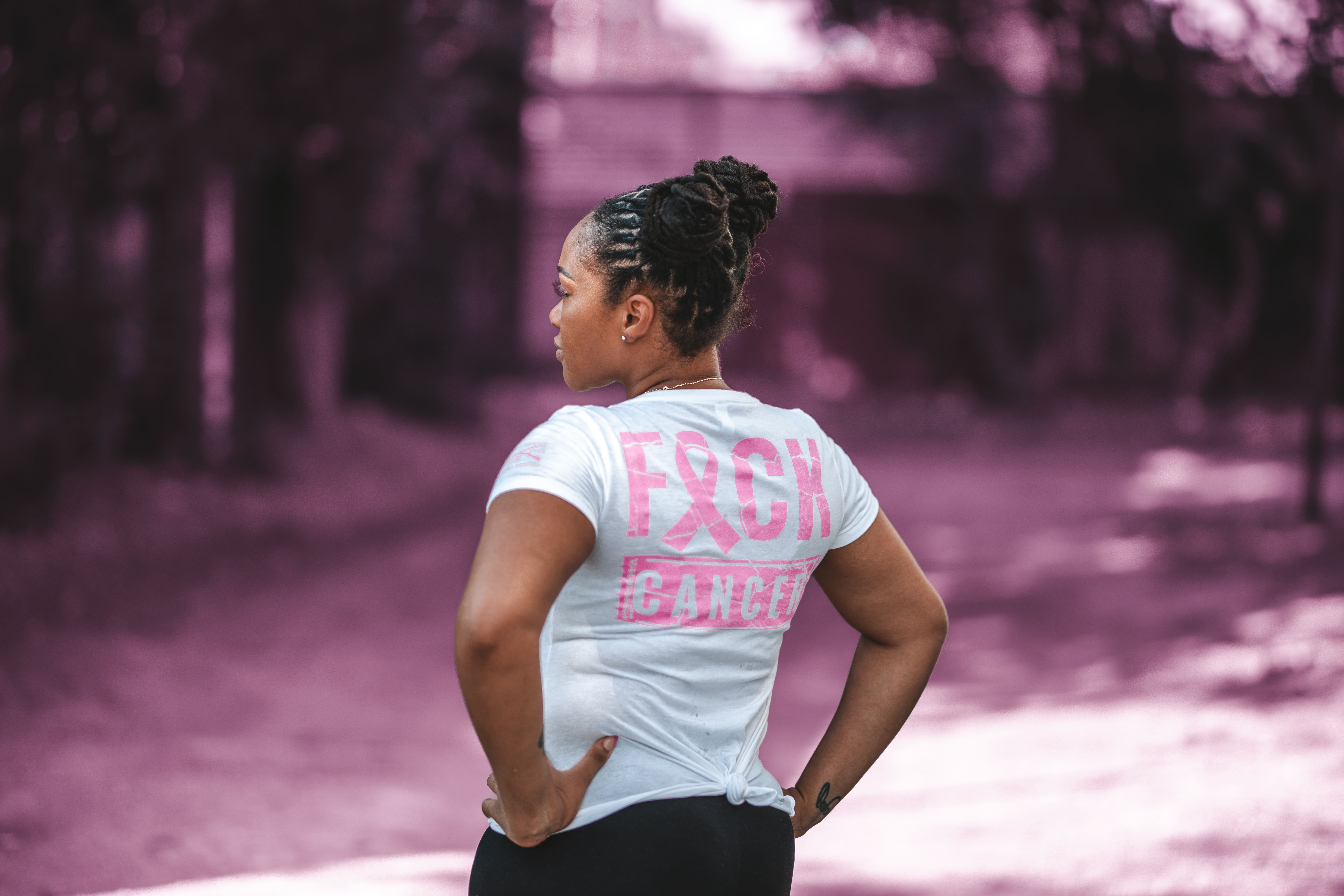 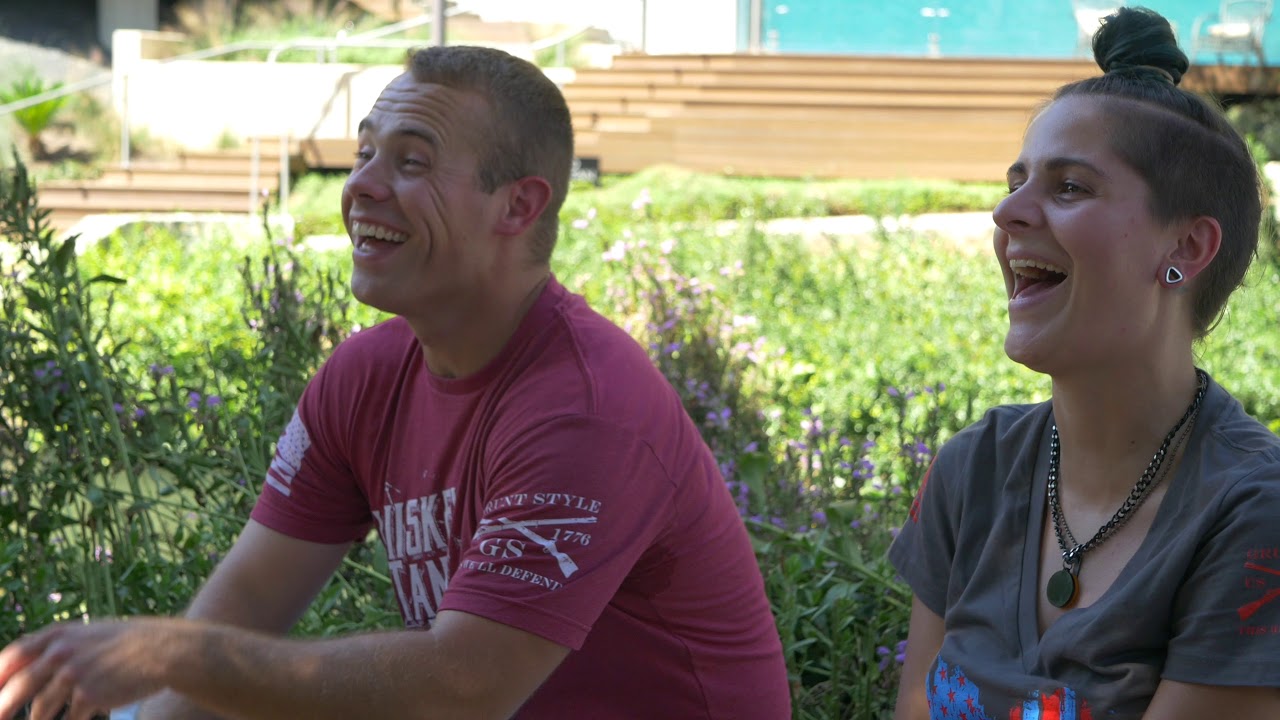