Thank you! Your submission has been received!
Oops! Something went wrong while submitting the form.
4133

This past week, a landmark of New York City- Coogan's restaurant and bar, announced that it was permanently closing its doors after 35 years. Considered to be an icon of the city, Coogan's almost closed its doors 2 years ago due to high lease issues. Immense support from it’s patrons succeeded in convincing the powers-that-be to keep Coogan’s lease at an appropriate amount. The economic impact of Covid-19 in New York City was, unfortunately, a hit Coogan's could not survive.There have already been articles in just about every New York newspaper and magazine to pay respects to Coogan’s and it’s many milestones, and no doubt, there will be many more. This article however, is not about Coogan’s history of being a great local tavern that bridged every possible social divide. It is not an article about Coogan’s place as a required stop for anyone seeking elected office in New York City, nor is it a story of the many famous athletes and entertainers who would just show up and enjoy the great food and bar. This is the story of Coogan’s as a special place for United States Marines- past and present. From 1996 to 2002, I called Northern Manhattan home, most know it as the communities of Washington Heights and Inwood. Coogan’s was an anchor of the community. I was 2 years off active duty as a Marine, now doing some Reserve time, but I had also entered the corporate world and was trying to make a mark in local politics. I heard you needed to break bread and drink a few at Coogan’s if you wanted to really get to know the community.

Coogan's Owners Peter Walsh, Tess O'Connor McDade, and Dave HuntIt was on my very first visit that the two of the owners, Dave Hunt and Peter Walsh, immediately made me feel as a welcome regular. As our conversation went on, they noticed my USMC lapel pin and the conversation turned to the Corps. Within minutes I was introduced to at least half a dozen patrons and staff that were Marines. As I looked at the amazing history on the walls it was also clear what a close association Coogan’s had to local Marines. Dave Hunt asked me what I was doing for the Marine Corps birthday, which at the time was a few months away. Before I could answer he was telling me that every year Coogan’s hosted a celebration for the Marine Corps birthday. I was committed right away, but also did not know what to expect. When I arrived at the birthday celebration on November 10, 1996, I had only previously attended the celebrations done by the Corps itself, and I was immediately impressed by the turnout, the set up, the menu, the private room, and most of all- those in attendance. There were members of the three local NYPD precincts, civic leaders (including the head of Business Improvement for the area Carlos Estrada), Thomas Hoar (a local political leader and Gulf War veteran, who later deployed during 9/11 in the Global War on Terror and earned the rank of Chief Warrant Officer), not to mention educators and local business people- all of whom had earned the title- Marine.

NYPD Retired Chief Nick Estavillo- Marine Force Reconnaissance Veteran and Founder of the Coogan's Marine Corps Birthday CelebrationIt was here that I was introduced to one of the most prominent leaders of the NYPD, Chief Nick Estavillo, who was also the main reason the Marine Corps birthday was hosted and recognized here at Coogan's. The chief, who had an impressive career path in the NYPD, was also a decorated Marine and Vietnam veteran who had served in the Force Reconnaissance community. It was during his command tour with the NYPD that Chief Estavillo worked with Coogans to set up a place for Marines in the community, which were mainly from his NYPD ranks at first. Over the years, the attendance grew beyond the NYPD, which was noted on my first time there. In the years that followed I never missed a Marine Corps birthday celebration at Coogan's. A tradition I truly loved was the quiet toast after dinner. This is when each Marine in attendance would say a few words about when they were in the Corps, what they did, and raise a glass to those they remember. Arguably, the most memorable and most powerful, was the birthday just after Sept. 11, 2001. I remember being there with a close childhood friend, fellow Marine and Gulf War veteran Billy Gibbons. Billy and I were two blocks from the towers on 9/11 and our emotions were obvious. There was not a single Marine in the room who did not know someone lost on that day. After our individual toasts, we watched a somber montage of 50 plus first responders, of the 343 total lost that day, that were also Marines. The last birthday I attended at Coogan's was in 2002, just before I moved to the West Coast. I have since stayed in touch with Coogan’s and some of the normal attendees to the birthday. It always made me happy and proud that Chief Estavillo, along with the owners Dave Hunt, Tess O’Connor McDade, and Peter Walsh kept the most special day for Marines alive and well at Coogan’s. It was not only for the Marines, but other members of the community who saw it as an opportunity to learn the history of the Corps and see the place it has in communities, long after Marines hang up their uniform. With the closing of Coogan's, New York City has lost a landmark on many levels. A void has been created that will likely never be filled for the community of Northern Manhattan. And in the case of the article, Marines have lost a special post- almost as if colors have been retired. I think I speak on behalf of anyone who has raised a glass at Coogan's when I say "thank you." On behalf of any Marine who ever attended a Marine Corps birthday at Coogan's, a loud Semper Fi to Chief Estavillo, Dave Hunt, Peter Walsh, Tess O'Connor McDade and all who made Coogan's on every November 10th a “post of the Corps.” For more of my American Grit stories, go here. 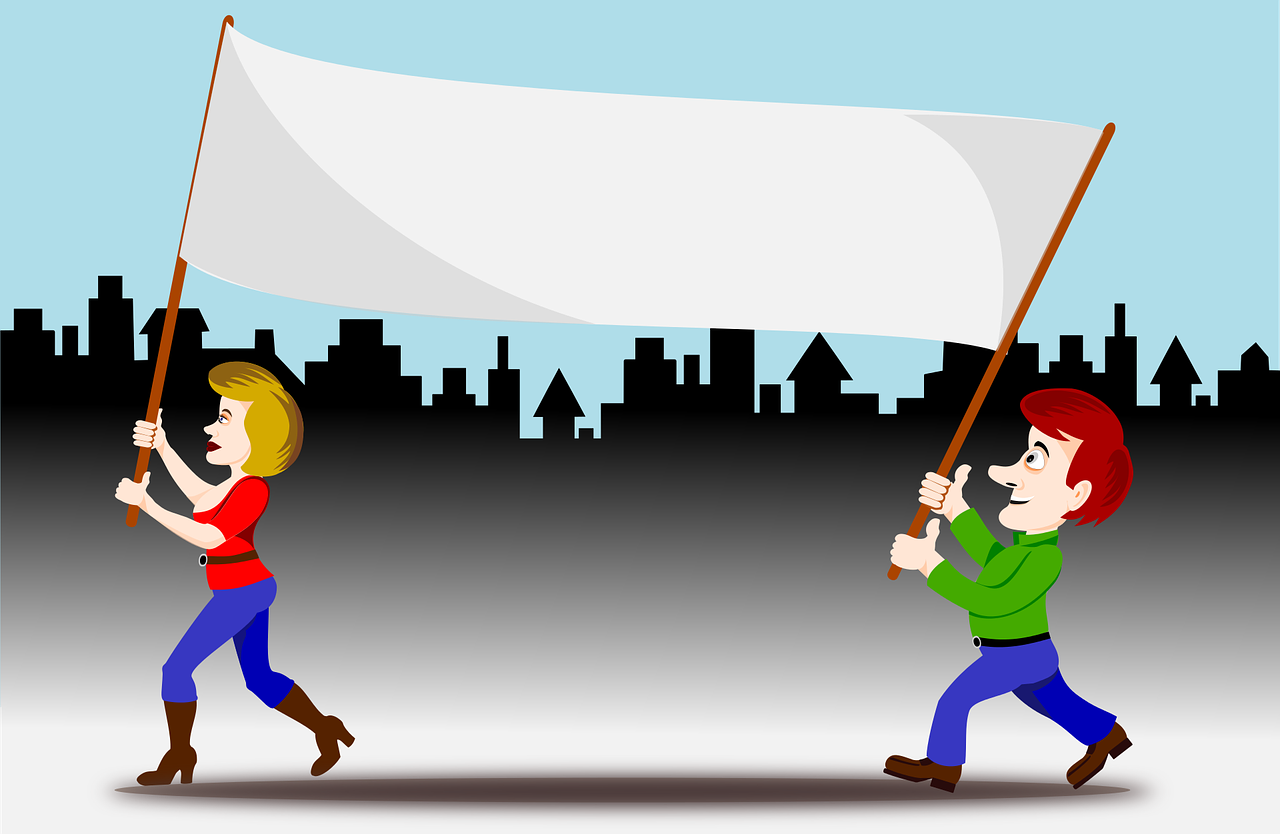 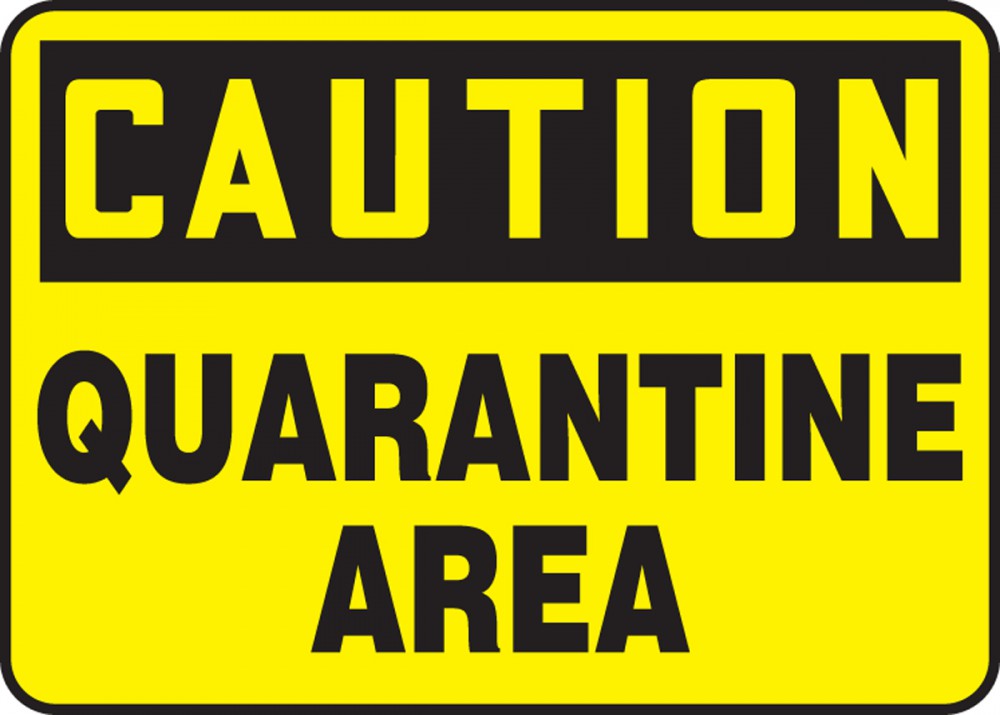 How to stay sane during COVID-19