Allies Caught In The Crossfire

Thank you! Your submission has been received!
Oops! Something went wrong while submitting the form.
4000

While Iran was launching an attack against a US base, a civilian plane went down. Nearly 200 lives were lost, 63 of which were Canadian citizens. A total of 138 passengers listed Canada as their final destination. The government of Canada has been adamant it was no accident.

Canadian Prime Minister Justin Trudeau said that Canadian officials had "evidence and intelligence" from the beginning that "indicates that the plane was shot down by an Iranian surface-to-air missile." The Prime Minister speculated that it may have been an error due to negligence. At first, the Iranian government fiercely denied the accusation. Then during the middle of the night on the 11th of January, Iran announced they were responsible.

"Human error at time of crisis caused by US adventurism led to disaster," Iranian Foreign Minister Javad Zarif said via Twitter.The US claims that Iran shot the civilian plane down with two Russian made surface-to-air missiles. Iran has not turned over the plane's black box and the wreckage has been mostly cleared.Canada is home to one of the largest population of Irani immigrants. Notably, it is very common for Canadians to travel to Iran for sightseeing and as part of study abroad programs.‍

Why is this important to us?Canada is one of our strongest allies. With the exception of a slight mix-up in 1812, the US and Canada have been side-by-side in most of our conflicts. So much so that Canada was even given their own beach to take on D-day during the famed landing at Normandy.

This attack may cause Canada to be more proactive in the international pressure being placed on Iran. Sanctions and other measures are already being used by Canada, the US and others. Canada is currently implementing an arms embargo, asset freezes, import and export restrictions, financial prohibitions, technical assistance prohibitions, and more against Iran, which has a negative impact on their already struggling economy.

The relationship between the two countries has already been strained since Canada closed its embassy in Iran and expelled all Iranian diplomats in 2012.

Some claim this attack may be long awaited retaliation for when the US shot down an Iranian commercial plane in 1988 resulting in 290 fatalities. This was a complicated matter as the US claims the Iranian airship was operating on a frequency, known only to be used by Iranian military, and had displayed aggressive behavior in its flight path. The US did not acknowledge legal liability but did issue an apology to the families for the loss of life, as well as over $6 million dollars in compensation. A gesture few expect Iran to extend.

Leading up to the acknowledgment from Iran, many analysts increasingly believe that it was a case of poor military planning to not ground flights, or at least be aware of flight plans while conducting an attack against a neighboring country. 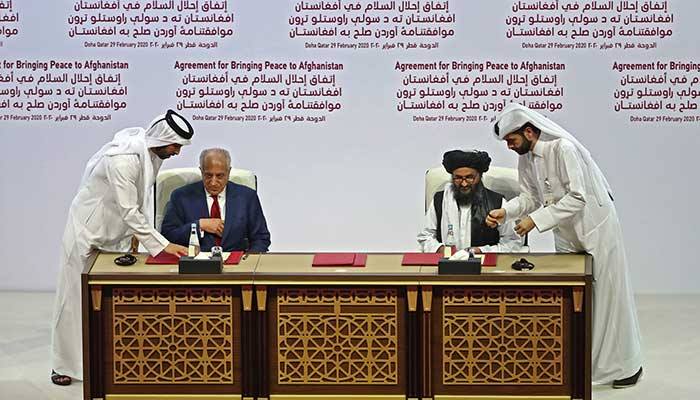 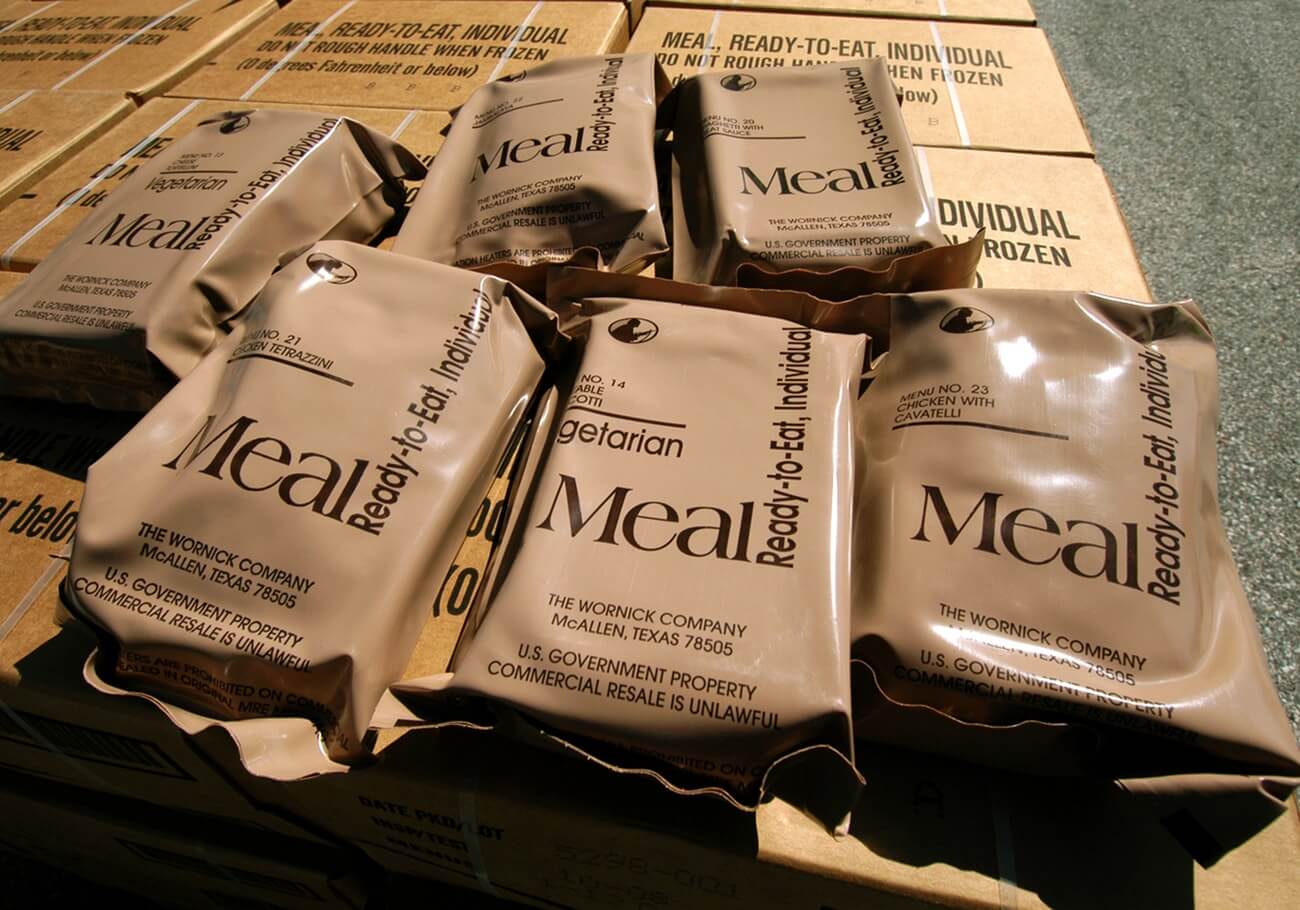