Thank you! Your submission has been received!
Oops! Something went wrong while submitting the form.
4002

We all grow up with big dreams of who we want to be when we grow up.  Most choose doctor, lawyer, or something closely related to what their parents have done.  For Jonny Kim, it might seem like he made an immediate choice joining the Navy and training for BUD/S in high school, but he only recently found his calling- to become an astronaut.

Kim started off like most teenage kids, awkward and unsure of himself.  According to a Harvard Gazette, Kim said "I didn’t like the person I was growing up to become. I needed to find myself and my identity. And for me, getting out of my comfort zone, getting away from the people I grew up with, and finding adventure, that was my odyssey, and it was the best decision I ever made."  So, he enlisted in the Navy and immediately began training for BUD/S.

His determination showed because he became a SEAL and, according to his NASA biography, he completed more than 100 combat missions with SEAL Team THREE.

Among various medals and awards, Kim has earned the Silver Star and Bronze Star with a Combat "V" device.  In 2006, while rendering aid to a battle buddy in Iraq, Kim had made the decision to study medicine.“It was one of the worst feelings of helplessness," Kim stated in the Harvard article.  "There wasn’t much I could do, just make sure his bleeding wasn’t obstructing his airway, making sure he was positioned well."  Kim commissioned through the Navy's enlisted-to-officer program and began studying at the University of San Diego.  He graduated from USD in 2012.From there, he went on to Harvard and completed his doctorate in 2016.  In a video with the Pat Tillman Foundation, Kim states he applied in 2015 after seeing a callout on the news.  He was one of 18,300 to do so and one of 12 who made the final selection.

Kim would officially join the Astronaut Candidate Class in 2017.

Kim is also the first Korean-American to become an Astronaut.  His whole class is filled with unique statistics, showing a vast diversity. Oh yeah, and somewhere along the way Kim got married and has three children, though we could not locate Kim is still serving in the United States Navy and could be one of the astronauts to go to Mars.  We will be keeping an eye on Kim to see what other out-of-this-world accomplishments he can achieve.

His accomplishments at 35 years old are certainly remarkable. 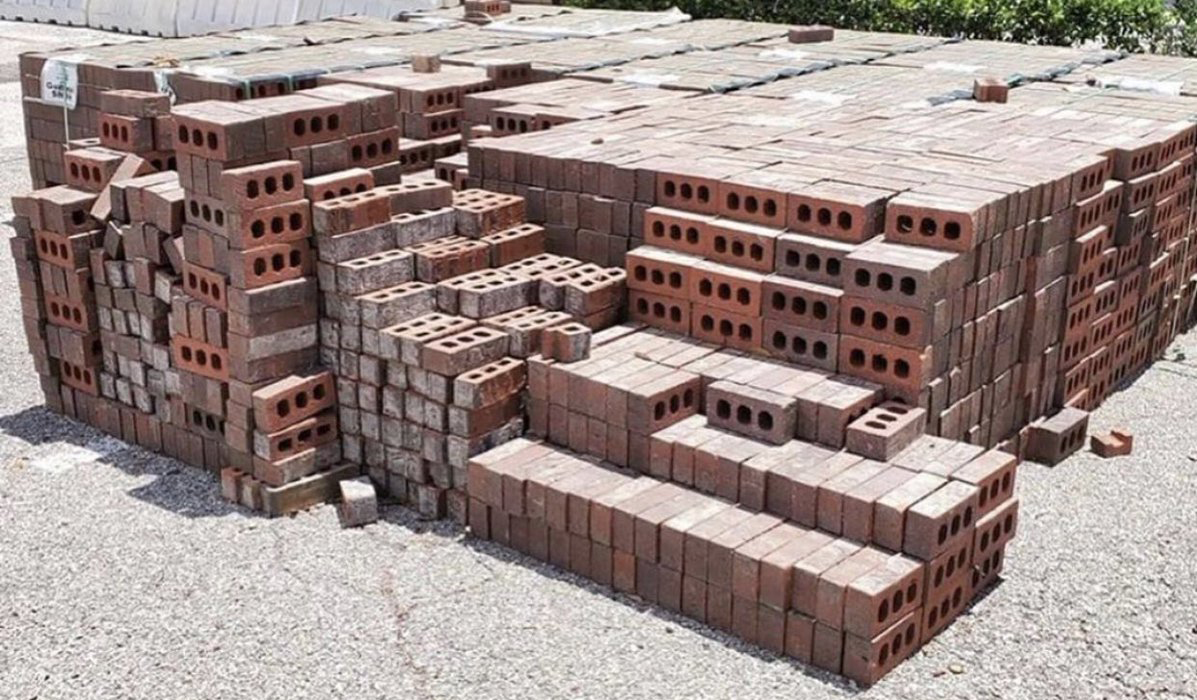 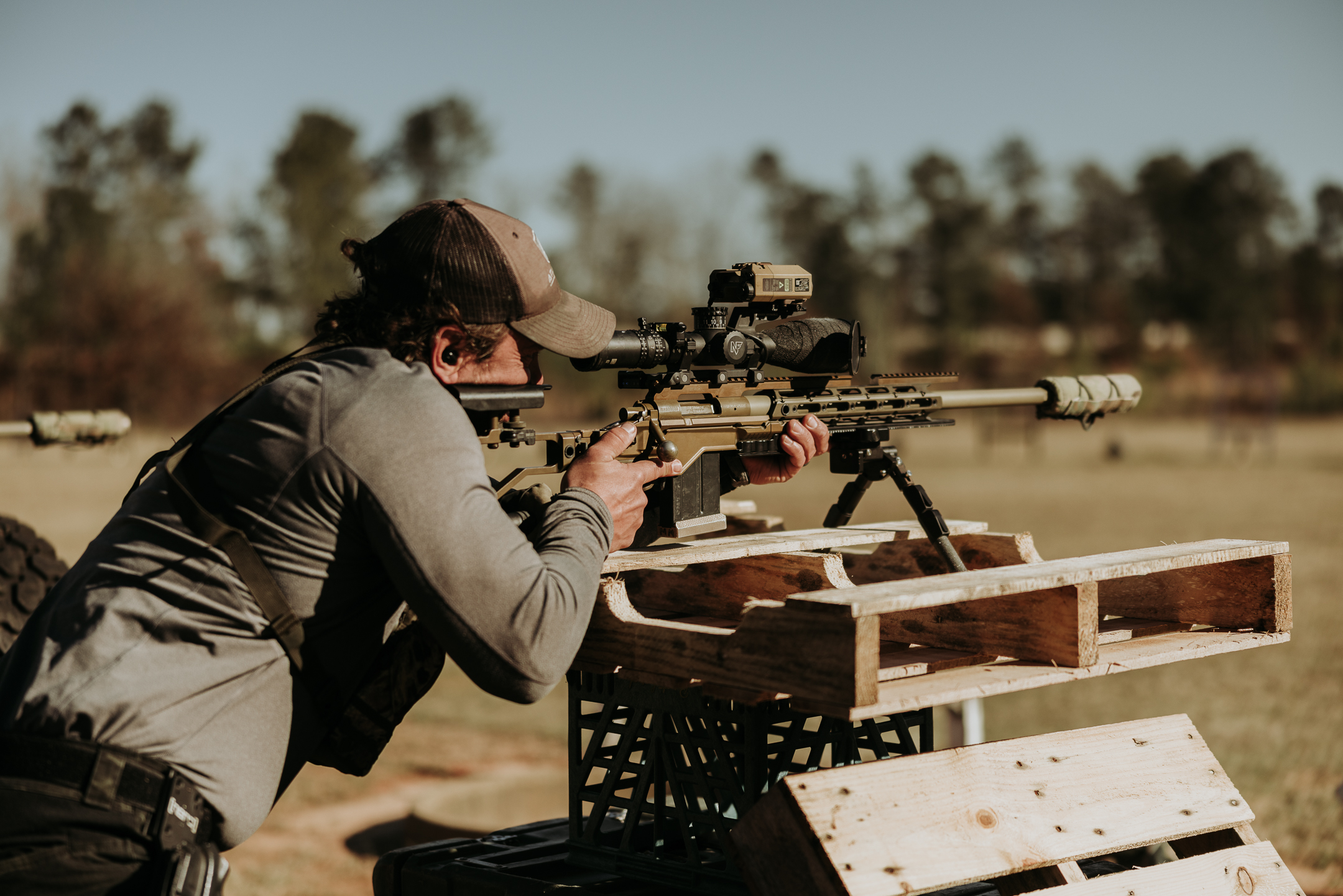