"No comment." Many politicians refuse to speak about Vanessa Guillen

Thank you! Your submission has been received!
Oops! Something went wrong while submitting the form.
4198

This is not a matter of what party you belong to, but rather of protecting our brothers and sisters. Here is an account of our fight. "No comment" has been the most frequent response we have received when asking our representatives about Vanessa Guillen. We have called many offices in both the House and the Senate. Furthermore, we have attempted to reach Forth Hood public affairs. This is a sensitive subject that few want to to address. Thus, the seeking of truth is an arduous process.Unfortunately, the reply, or lack there of is always the same. We have left many voicemails, with no response. This was also the experience with BurnPit 360 in their fight for the Toxic Exposure Bill. Difficult topics are generally met with evasiveness, however we must not give up.Although, there is a ray of hope.Sen. Kirsten Gillibrand (D-NY) has requested requested a "full investigation" into the misconduct of Fort Hood. The senator, among others, was also instrumental in drafting the aforementioned Toxic Exposure Bill. Gillibrand stated, "Having each spent much of the last decade working assiduously to address sexual assault in the military and the culture that enables it, we are dismayed that we must ask these questions in the wake of SPC Guillén’s disappearance, but remain resolved to continue making the military a safer place for all."Over 90 law makers have formally requested an independent investigation. These have included Army veteran Senator Tammy Duckworth (D-IL) and Army National Guard Major and Congresswoman, Tulsi Gabbard (D-HI).[caption id="attachment_22635" align="alignnone" width="284"]

We need your help

We put together a guide on how to contact your representatives. You can find that by clicking here. It's much easier than you think. The voice of the people is the most powerful tool to ensure this is not a forgotten topic. We do this in hopes future generations will have a safer place to serve. Also, we endeavor to leave behind a legacy of moral responsibility. Fighting for those who need help is the true heart of American Grit. 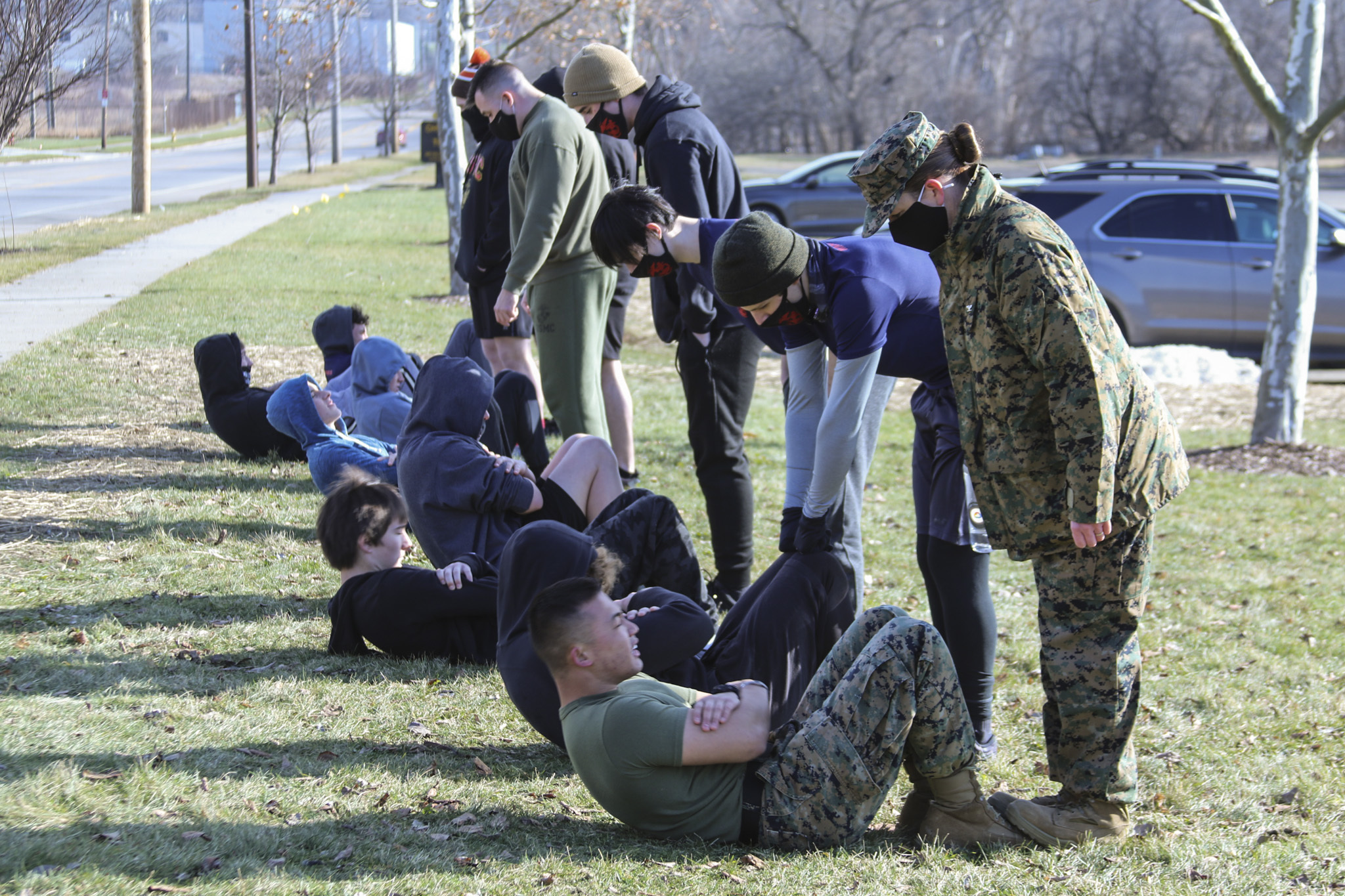 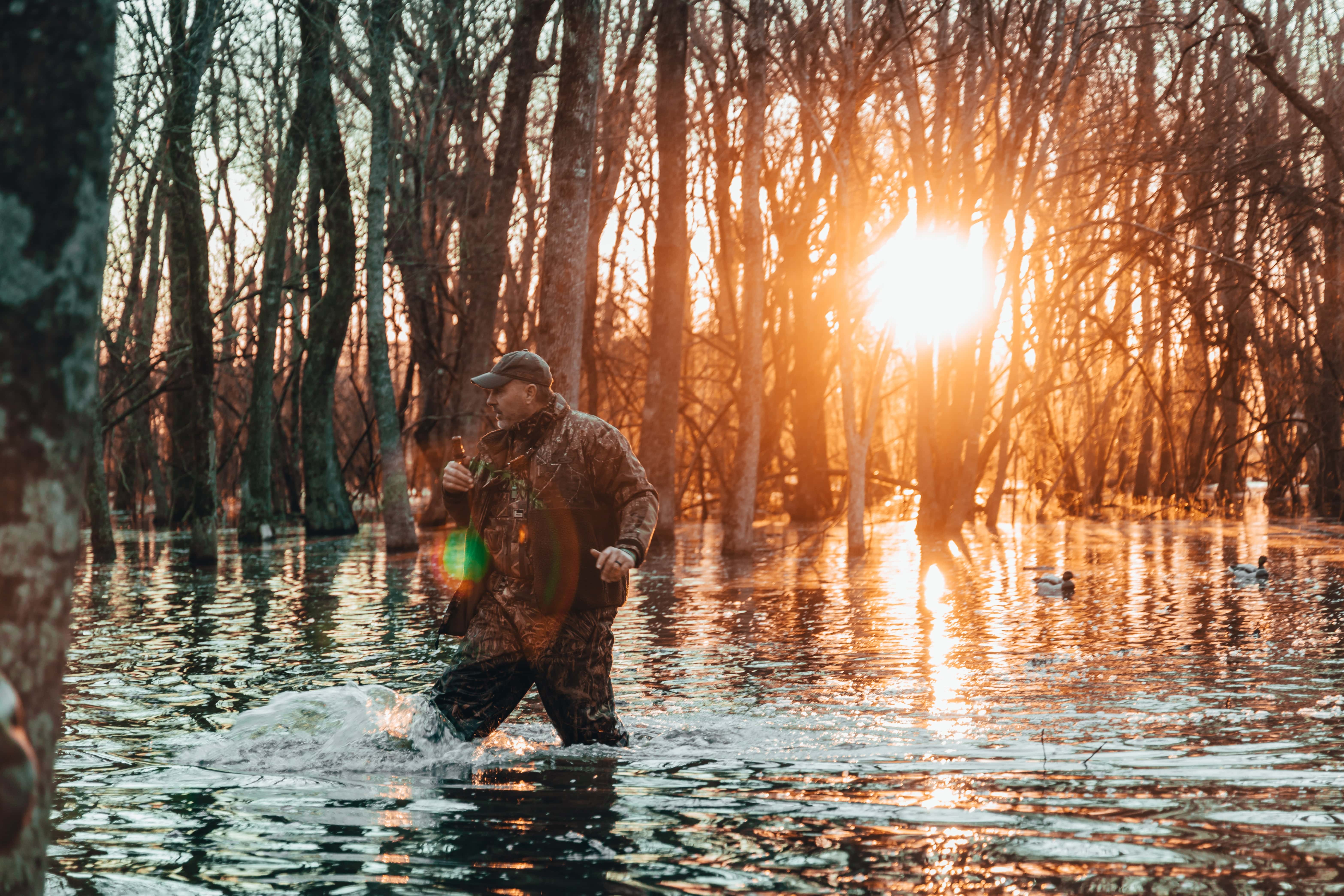 Fall and the Start of Hunting Season