Thank you! Your submission has been received!
Oops! Something went wrong while submitting the form.
4047

In the first part of this series on rowing the ocean, I was very broad strokes regarding rowing the ocean and what it does to you. In this second part, I'll hopefully be a little more organized and tackle some of the specifics. The main focus of part two will be fear. I will straight up admit to it. I was deathly afraid.I'd never done anything like this before. I had no baseline to measure it off of. I hadn't been to sea, I hadn't been in big waves. I'd been in rushing rivers as a swift water rescue technician when I was a volunteer firefighter, so I thought..."maybe I kinda know what this'll be like," but I was so egregiously wrong. It's something that despite any facade I attempted to put up, would not relent. The fear of this unknown voyage and what it would ask of me was always ever-present and ever apparent, or so I thought. I thought "Man, everyone can see that I'm scared shitless to do this.""Alright, so you were scared, what the fuck of it?"Well, despite being scared, I fucking went. And I'd offer the same advice to you all. Being afraid or hell even being mad...these emotions are not going to cause the Earth to stop spinning and time to take a break for you. We were told the entire week leading up to our departure that we were going to have a "punchy" start. I didn't know what the fuck that meant, I just knew it sounded like I wouldn't like it being the novice that I was.I can now tell you what a "punchy" start is, our first night we got hammered with high winds and 20-30 foot seas. The ocean and whoever is in charge of it decided that they were going to get me to either quit or get over my fears on that first night. I was put in a position where, due to the distance from shore and any other boats, I was forced to look at my fear head-on. What I found was that which I feared, was blown wildly out of proportion by my overactive imagination. I've little doubt that when it comes to fear, that's what many of your brains do too. They blow it wildly out of proportion and make you think it's worse than what it is. Rowing the ocean, despite my fears, turned out to be one of the best things for me. Now I'm not saying to go in unprepared to face these challenges, but do your due diligence and full send it facing your fears, failures, and obstacles.See the thing about dealing with fear or being scared...like I said in that fourth paragraph, neither of those things are going to stop time. I'm sure you've all heard the saying "The only way to get through it, is to do it," or something similarly cliche that Instathots superimpose on pictures of their asses on "shoulder & back day". Whatever you're afraid of isn't going to wait for you to not be afraid. Whatever scares you to death isn't going to wait until you're feeling a lot better about your chances of success. No, rather time and likely opportunity will pass just the same as long as what you fear or what scares you has hold of the steering wheel. Easier said than done, but there is a real freedom you get from looking at what truly terrifies you and going anyways, but...you guys and gals should know that by now.Odds are you won't find it as terrifying as you initially thought. Be a victor, not a victim. 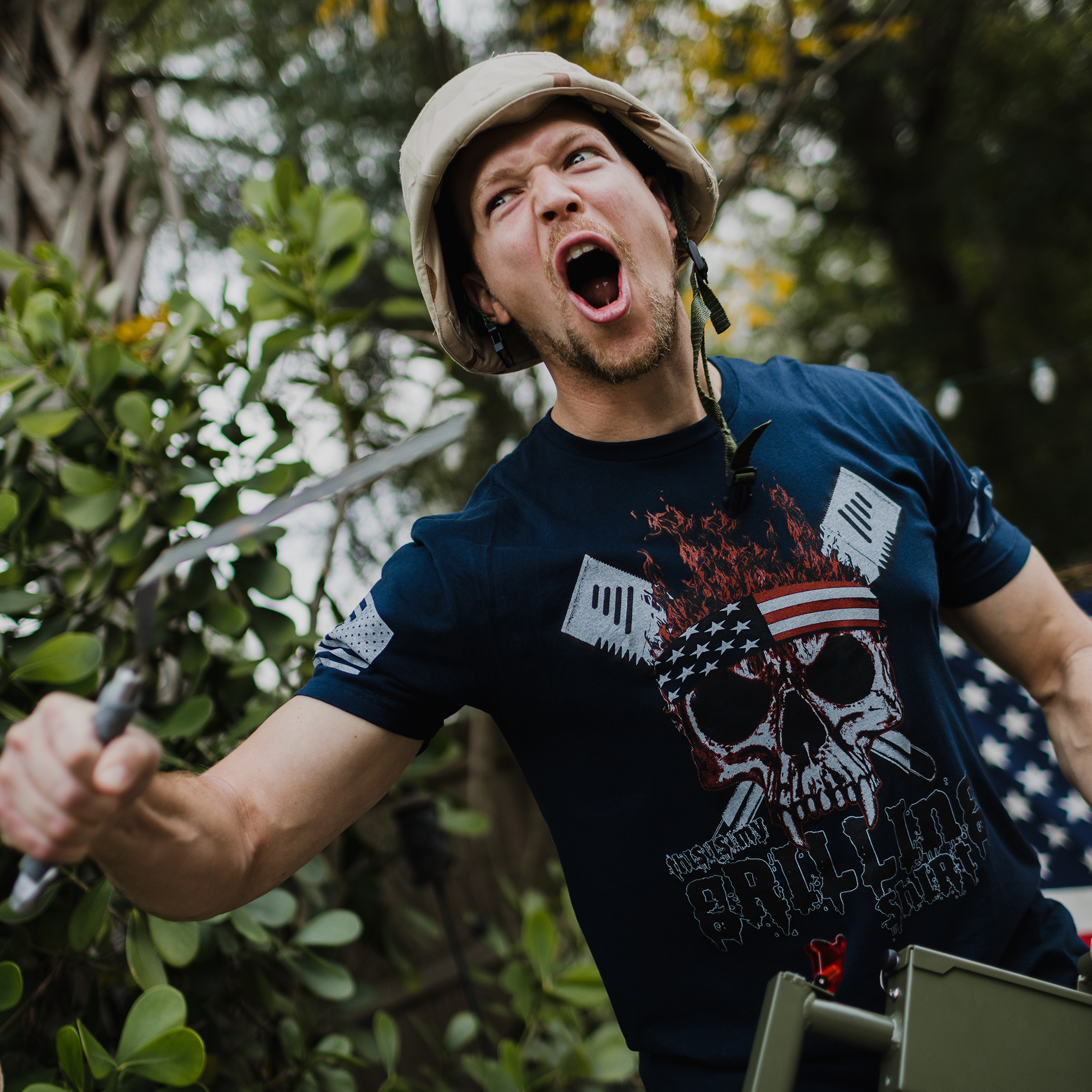 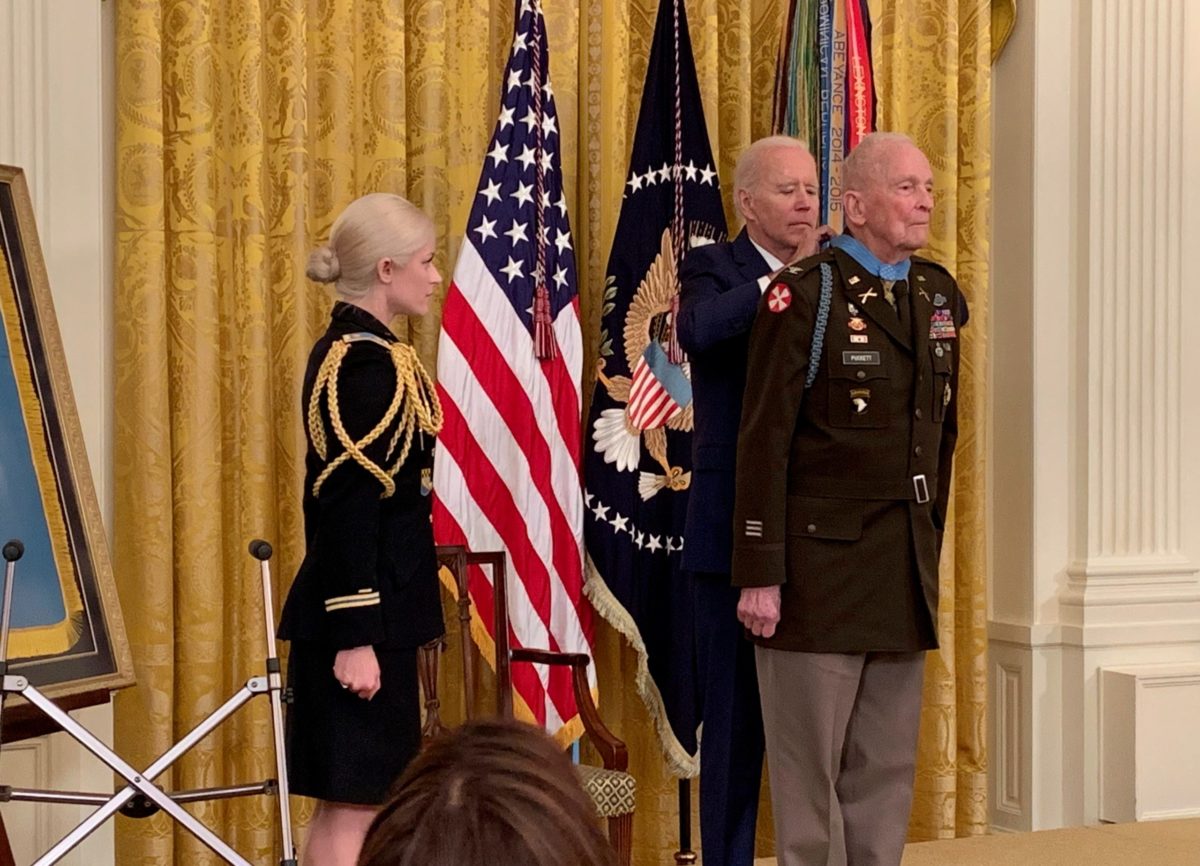