Thank you! Your submission has been received!
Oops! Something went wrong while submitting the form.
4171

Ask any Marine what phrase is most said by the Corps, and you will likely get the answer, "Once a Marine always a Marine." A mantra that Marines of all generations, rank and status swear by, with one exception, Recruiting Command.The practice of recruiting Prior Service Marines is an area the Corps unfortunately misses the mark on. As a matter of fact, those designated as Prior Service Recruiters (PSRs) are, for the most part, dedicated to only bringing in prior service Marines into Reserve units and billets. The recruiting quota system that active duty recruiters are subject to (known as "Mission") creates little or no incentive to dedicate time to bringing prior service Marines back to active duty.It is more than just the process, its also the mindset that recruiters have towards prior service Marines. It's almost as if they are viewed as damaged goods or those who did not succeed in civilian life. Nothing could be further from the truth.There are many accomplished Marines, including combat veterans, who have left with the highest re-enlistment code and gone on to do great things in civilian life. Yet years later, they feel a burning desire to return to active duty. In many cases they are still squared away, fighting fit, and bringing a maturity that could benefit the Corps. While there are many prior service Marines who do accomplish the goal of returning, some even a decade later, the majority do not.What the Corps loses out on, the other branches gainThe Marine Corps makes no exception, nor should it, to those coming from prior service in other branches. They all start fresh, must attend recruit training, and rightfully earn the title Marine. The other branches offer a streamlined process for prior service Marines.In fact, Marines that join the other branches are not required to attend recruit/basic training, and in many cases, retain most, if not all, of their rank. This has been such a benefit that over the last two to three decades the Army and National Guard have seen more and more Marines join their ranks.The Army, Guard, as well as the other branches, have benefited from adding Marines to their ranks. Many of these Marines end up within the special operations community, warrant officer programs, and other highly selective billets. Several Marines who served in the Marine Corps infantry, later served in some of the Army's most elite combat units.There was a joke I came across a few years back about a prior service Marine who walked into an Army National Guard office and asked if Marines could join the Guard... After a period of awkward silence, the three recruiters (all staff NCOs), stood up to reveal that each of them had an eagle, globe, and anchor tattoo. Keep in mind the National Guard's Special Forces units were all heavy participants in the war on terror.

US Army Airborne Soldiers deploying. An increasing number of Marines have joined their ranks.The Perfect TimingIf ever there was a time for the Marine Corps to change both its attitude and policy regarding prior service Marines, it is now. The Corps has struggled with retention, especially in ground combat areas such as infantry. With the Corps going through a major shift in focus towards a more elite and lethal maritime-based force again, there have been many senior leaders both active and retired who have called for a "maturing" of the force. While it is not realistic nor practical to have a mass influx of prior service Marines back to active duty, there is certainly value in creating a better path for those wanting to return, especially if they meet the highest of standards.

Embracing "Littoral Strike" Doctrine. US Marines training at sea aboard the USS America LHA 6A lesson from across the pondNo international military bond is stronger than that between U.S. Marines and the United Kingdom's Royal Marines Commandos (the RM). The Brits who have been shoulder-to-shoulder with their U.S. counterparts, especially through the years in Afghanistan, are facing their own issues of retention, as well as returning to their maritime raid force roots.The RM, along with the Royal Navy, recently launched a campaign to attract prior Royal Marines to return to active service. Several incentives, and a fast track program, will return prior service Royal Marines who have been separated from service as long as 10 years. The RM is using the effort to put experienced infantrymen into newly developed, specialized roles, as well as back in the ranks. With both forces on both sides of the Atlantic, there are great examples here for our own USMC to take a close look at and consider emulating. 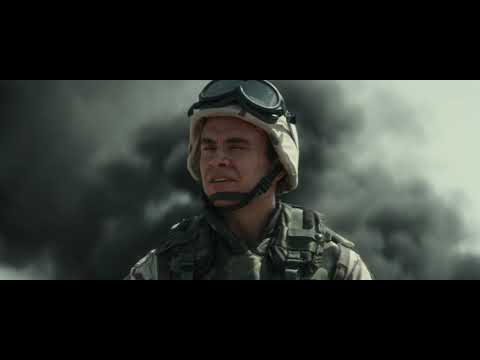 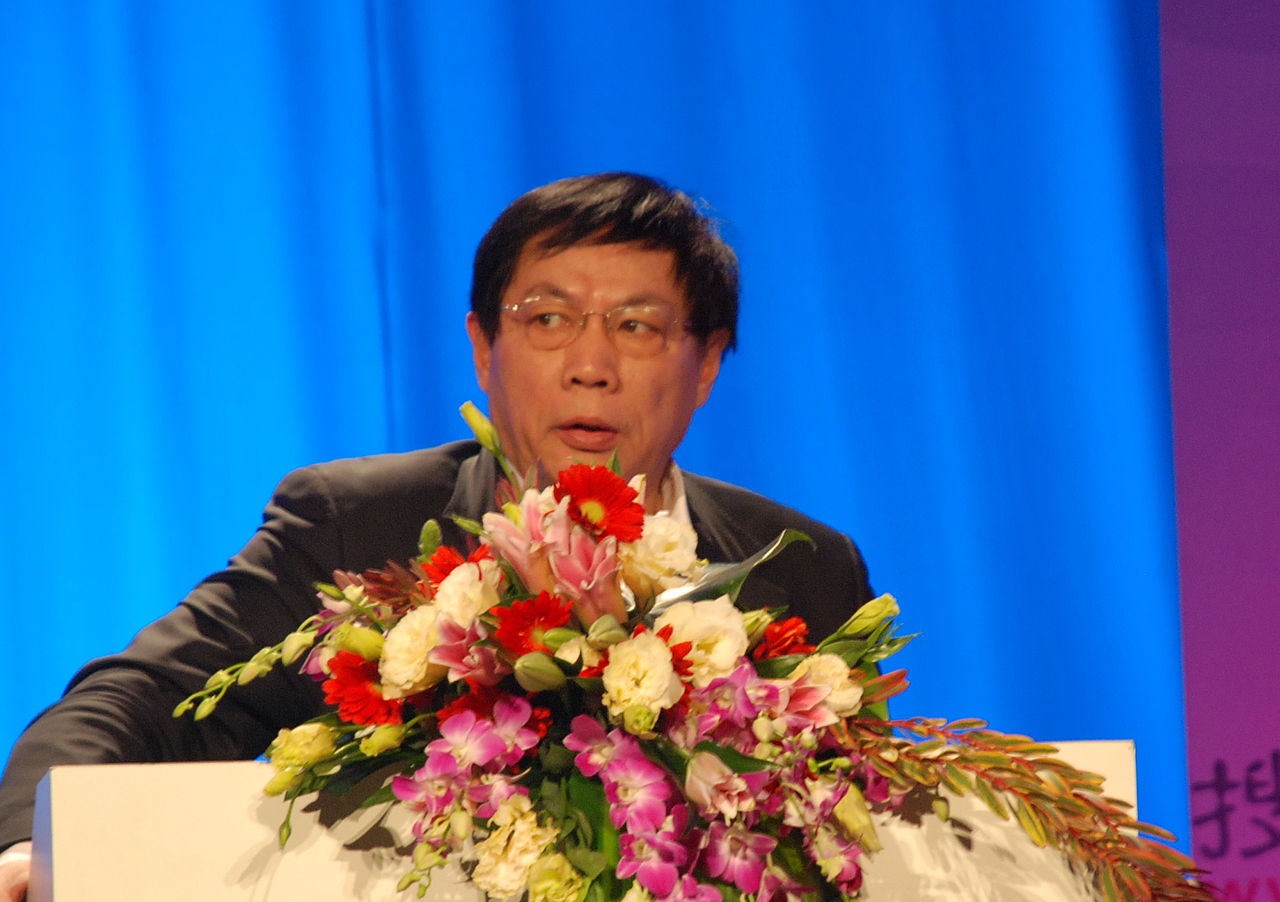