Thank you! Your submission has been received!
Oops! Something went wrong while submitting the form.
4168

October 2020 is fast approaching and with it, the reign of the Army Combat Fitness Test. The new age and gender-neutral fitness assessment takes over as the test of record as we enter the new fiscal year. Soldiers are reacting to its implementation in a variety of ways. Some are excited for a more comprehensive look at physical fitness and some are appalled by the safety concerns presented by the new test. Specifically, many female Soldiers find themselves questioning if they even have a future in the U.S. Army as skewed statistics have been published discrediting their ability to perform all events. Are their concerns founded? Let's talk about it.An anonymous female major provided her insight after participating in the ACFT trial runs. She stated the test was not gender neutral because it focuses on strength. “It will disproportionately negatively impact women due to sheer size difference, muscle strength baselines, and require extensive training for women to be able to compete ‘equally’ with men.” I’ll agree with the major on her point about requiring female Soldiers to re-evaluate their training regimen; but stepping up to the plate and taking on challenges is nothing new to our female warriors. Lack of strength training for female athletes is a cultural problem Army women are tackling head-on. There have always been differences in how male and female athletes are trained. Men are typically encouraged to focus on building strength while women are coached to take on less intense, endurance-focused activities. High school football teams are afforded hours in the weight room while women’s sports teams have little to no time in the weight room. In the post-high school fitness realm, women are often presented with this 'dilemma' of becoming 'too bulky' or 'masculine' if they train in the weight room. Building strength hasn’t been on the to-do list of many females found in the recruiting pool. Healthcare and athletic training professionals agree there are biological differences between the bodies of men and women. Things like bone density or strength-to-mass ratio effect athletic performance. The sum of these differences, however, is not what hinders female Soldiers passing the ACFT. It’s the differences in how those bodies are trained. We are beginning to see just how bogus it is to think someone’s athletic performance is strictly based on their sex. With the popularization of the CrossFit Games and the incredible performances by athletes like Tia-Claire Toomey, a 3-pete CrossFit Games Champion, along with her competitors Sara Sigmunsdsottir, Katrin Davidsdottir, Camille Leblanc and Samantha Briggs- we are seeing record numbers of women participate in the open and land a place competing alongside other elite athletes. These women are fierce and powerful. They are strong because they’ve trained their bodies to perform these outrageous tasks.

According to the ACFT landing page, www.army.mil/acft, the goal is to “better connect fitness with combat readiness for all Soldiers. It will improve Soldier and unit readiness by transforming the Army’s fitness culture, reducing preventable injuries and attrition and enhancing mental toughness and stamina.”

Female Soldiers, in true bad-ass fashion, took the initiative to begin training well before the implementation date. Not only have many units begun training in accordance with the updates to Army Regulation 7-22; Soldiers are reviewing the ACFT website, familiarizing themselves with the standards set for their MOS and are incorporating the suggested exercises into their training routines. There are Facebook groups like @ACFTtrainingforarmywomen or @ACFTtrainingforpregnantandpostpartumsoldiers. They allow women to talk to each other about their weak areas, seek advice on additional training methods, provide encouragement during their training, and support each other on the road to success. These groups double down on accountability by asking members to do weekly and monthly fitness challenges centered on one of the six test events. Members can also request feedback on their form. Females are getting out to the gyms in droves, taking on intense strength training programs and learning to lift heavy. The ACFT may very well be the biggest thing to hit lifting platforms across the nation since the Crossfit Games. I do not believe the intent of the ACFT development is to discriminate against our military women. Bottom line – you have to have a comprehensive training program if you want to be a well-rounded athlete and warrior and that is what the ACFT is designed for. Over the last 18 years of war, the Army has realized they ask their Soldiers to participate in physically demanding missions, often resulting in prolonged injuries, and female Soldiers are finding themselves in combat scenarios more frequently. Moving forward, the Army wants to ensure all Soldiers are adequately prepared for the missions that lay ahead.Maj. Gen. Lonnie Hibbard, Center for Initial Military Training, stated he was plenty confident in the abilities and dedication of the Army’s female population to evaluate their fitness and alter their training programs in order to meet the mission requirements. I would like to remind the anonymous major (and any others who feel our females aren’t up to the task) that as long as there has been a United States Army, there have been women rising to the occasion, and smashing standards and expectations. Examples range from Molly Pitcher in America’s Revolutionary War to Capt. Kristen Griest, the first female to become a U.S. Army Infantry Officer. So, lace up your shoes and chalk your hands ladies, we’ve got work to do. For more information regarding the Army Combat Fitness Test visit www.army.mil/acft. A list of resources can be found at the bottom of the landing page and are available for download. We also wrote an article, here.What do you think? Will this give females any different of an advantage or disadvantage? Male or female, how are you training for the upcoming ACFT? 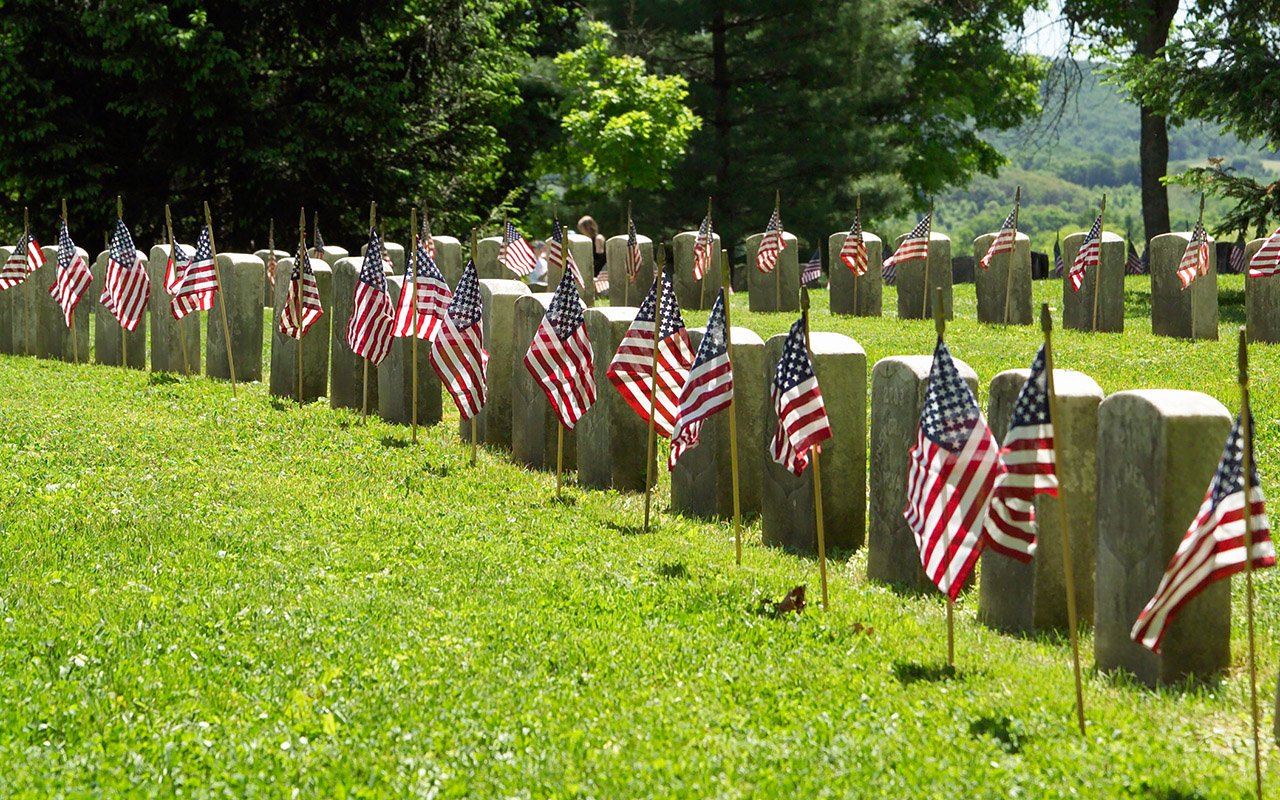