Thae Ohu and the mystery surrounding her incarceration

Thank you! Your submission has been received!
Oops! Something went wrong while submitting the form.
4209

Thae Ohu and the mystery surrounding her incarceration

“They are sending me to the brig for pretrial confinement instead of me receiving care,” Thae Ohu wrote in her letter to Arizona Sen. Martha McSally.Thae Ohu, 26, was the victim of sexual assault. She has struggled and reached out for help, but ended up in a military prison. Thae is an active duty Corporal in the United States Marine Corps. She claims the assault came from a fellow Marine, but that she was denied justice. Reports claim this lead to a boiling point, and she finally "snapped."The entire circumstances surround this are suspect. The Marine Corps will not comment as to the exact reason why she is being detained. However, her family says she's actually the victim, and have asked for support. There are a few things we know from the family. They have set up a Facebook page, and a GoFundMe with some details surrounding the case. They state that Corporal Ohu attempted suicide earlier this year. Although she sought mental health treatment, the Marine Corps sought to administratively separate her. A move that caused Ohu to fear for her ability to access health care.Marine officials released a statement saying “In interests of preserving the integrity of the judicial process, ensuring her right to privacy and a fair and impartial process, at this time it is premature to comment on allegations or what might occur.” There is speculation that she was arrested for assault, but her boyfriend claims it was in self defense.

The family speaks out

Thae's sister, Pan Phyu, is active duty Navy. She has been very vocal in her disapproval of the handling of her sister's case. She tell us she does not want to release another statement until her next meeting with the family attorney.Thae Ohu is an administrative specialist. She was stationed on Dam Neck Naval Base, in Virginia, and currently being held in a military brig in Chesapeake, Virginia. The family is asking for the public to write their representative asking why Thae Ohu is being denied access to adequate mental health care.This story is still in development, and until we have an official statement from the Marine Corps, all we can do is speculate. 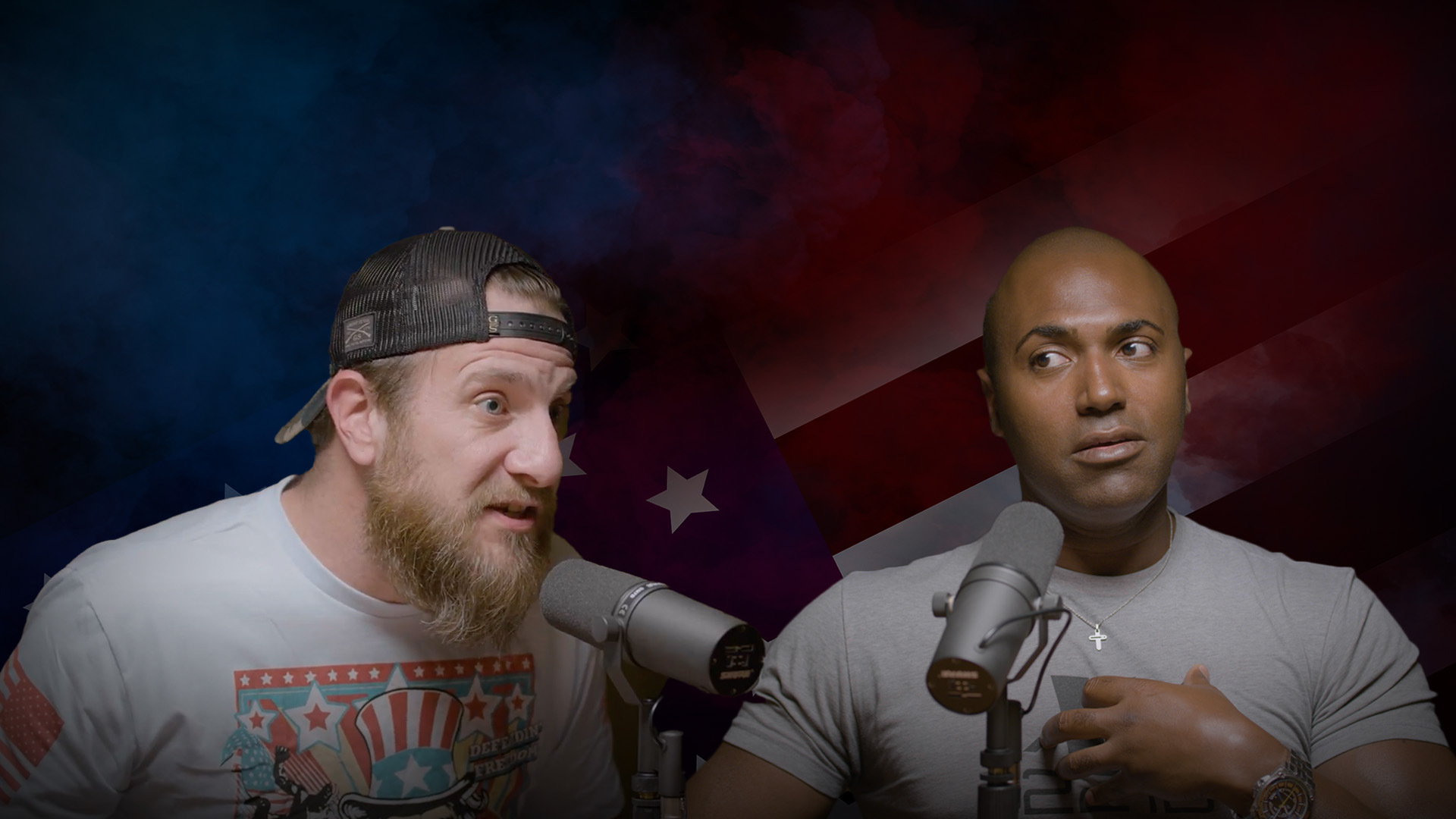 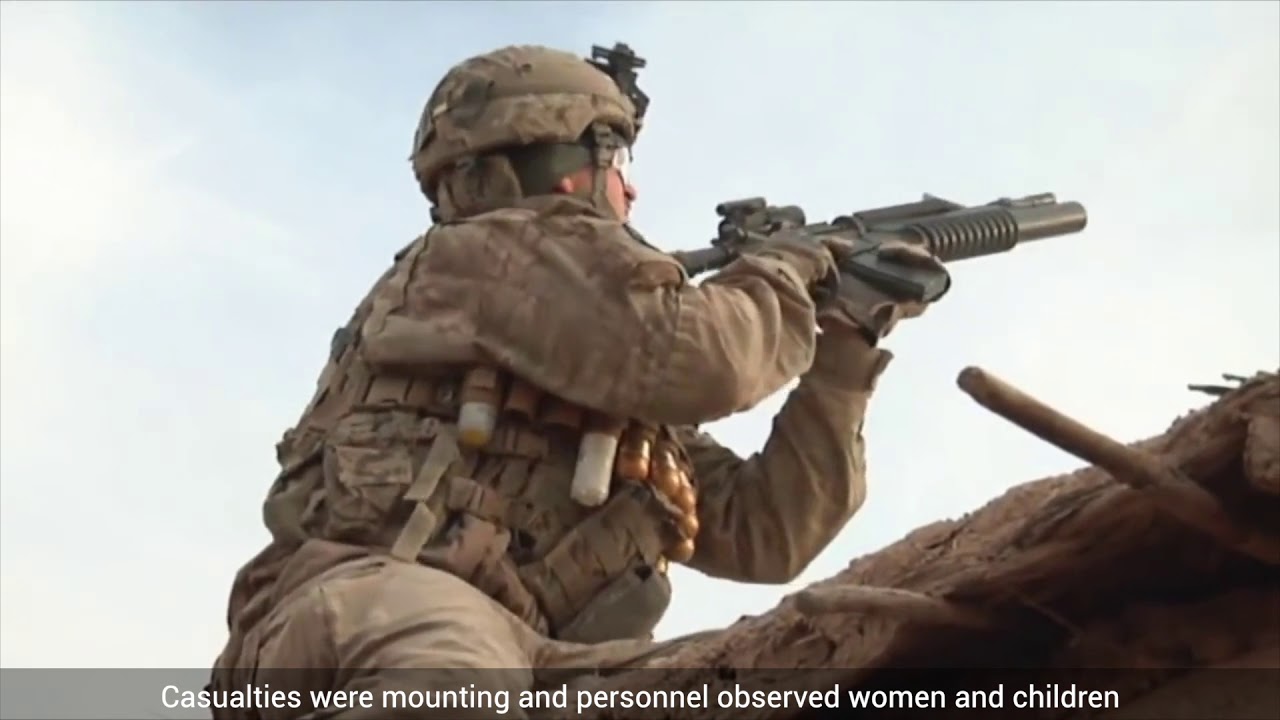