The Strongest Bond- The US Marine Corps and the Royal Marines

Thank you! Your submission has been received!
Oops! Something went wrong while submitting the form.
4227

Throughout history there have been military units around the world that hold a special bond with another unit in another country. In modern times there is no greater example than the unique bond between the United States Marine Corps and Britain's Royal Marines Commandos.And while of course the USMC enjoys strong relationships without other units such as Royal Dutch Marines and the Marines of South Korea, the bond between the US and British Marines is an exceptional one.Once sworn enemies, history would ultimately bring the two nations to friendship, and alliance. These would span through many conflicts since the turn of the 20th century, and even today in not always the ideal political conditions. However, the bond between the armed forces of both countries has been unbreakable. The Marines of both nations are the epitome of this relationship.[caption id="" align="alignnone" width="479"]

US Marines and Royal Marines Training Side by Side[/caption]

The Royal Marine Commandos (RM) are mainly all infantry units with reconnaissance (Recon) elements. The RM has limited supporting roles among its ranks. Most administrative roles are provided by the Royal Navy and even in the case of artillery. Also, the RM is supported by a specific unit from the British Army that is designated to exclusively support the RM. The British Army's 29th Commando Regiment provides artillery to the RM and in doing so also enjoys the special bond with US Marine units.

Quad Bod and the Foreign Exchange

After the second world war, both nations invested greatly in the development of special operations units and expeditionary capability. It became more and more frequent to have both Marine Corps train together and as in recent history deploy together. By the time of the Vietnam war, a small cadre of US Marines had achieved a status known as "Quad Bod." This was an infantry or recon Marine that had successfully completed the US Army Airborne course, earned a Scuba bubble, graduated from the US Army's Ranger school, and....completed the Royal Marines Commando course. The 1989 book by John St. Jorre simply titled "THE MARINES" highlights those who have achieved Quad Bod status. The most famous being Col. John Ripley. I had the honor being deployed as part of the 22nd Marine Expeditionary Unit in 1991-92 under the command of Col Wheeler Baker- "Quad Bod".[caption id="" align="alignnone" width="460"]

Col. Wheeler Baker "Quad Bod"[/caption]The exchange of officers and senior enlisted also became common. Much of it tradition and ceremony, for several decades now the physical training at USMC Officer Candidates School (OCS) has been overseen by a Royal Marines Color Sgt. This is senior enlisted rank equal to USMC Gunnery Sgt. Furthermore, in any number of advanced schools (on both sides of the Atlantic) it has been and still is the norm to have Marines on exchange assignments.[caption id="" align="alignnone" width="580"]

Teamwork across the pond

More and more the exchange between the two Corps has been operational. In fact, when I deployed with 1st Bn. 8th Marines during Operations Desert Shield and Storm, our battalion Chaplain was a Royal Navy Chaplain. This stellar individual, was normally assigned to the Royal Marines. Most exchanges involve infantry and recon units from the east coast based 2nd Marine Division, mainly due to proximity.[caption id="" align="alignnone" width="602"]

Royal Marines Major James Fuller, assigned as the Operations Officer to the USMC's 2nd Marine Regiment at Camp Lejeune, NC[/caption]Earlier this summer, Royal Marines Major James Fuller was awarded the US Bronze Star. The award was for his decisive actions while deployed to Afghanistan from 2018-2019. Major Fuller was at the time primarily assigned to 2nd Bn 2nd Marines. He was serving as the Future Operations Officer for Task Force Southwest. Major Fuller is still on exchange and assigned to the 2nd Marine Regiment at Camp Lejeune NC.

The War on Terror

Both the US Marine Corps and the Royal Marines find themselves facing very similar challenges today and for the foreseeable future. After almost two decades of frequent and long land based deployments, both organizations are trying to find their way back to their roots as a maritime expeditionary forces. The shift has not been without its challenges and criticism from many who honestly can not remember the Marines operating that way. Both organizations are training hard and adapting. Of the many things that both Marine Corps share in common, constant change is one of them. Neither enjoy it but both are great at it.The Royal Navy recently launched its largest and most advanced aircraft carrier the HMS Elizabeth. In addition to carrying Royal Marines, the first deployment will include a US Marine Squadron.[caption id="" align="alignnone" width="815"]

HMS Elizabeth will deploy with both Royal Marines and an F-35 Squadron of US Marines[/caption]"Improvise, Adapt, and Overcome" we US Marines Say, and "Cheerfulness in the Face of Adversity "say our Royal Marine brethren. Great wisdom from great warriors. 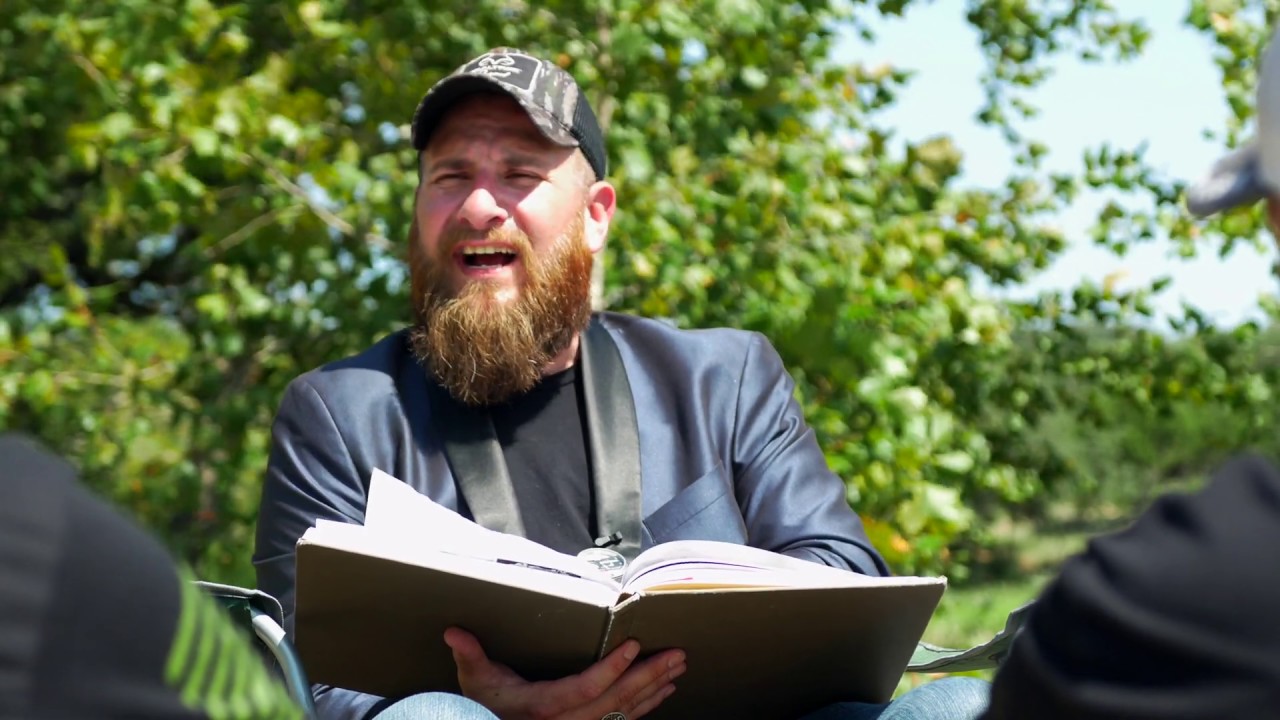 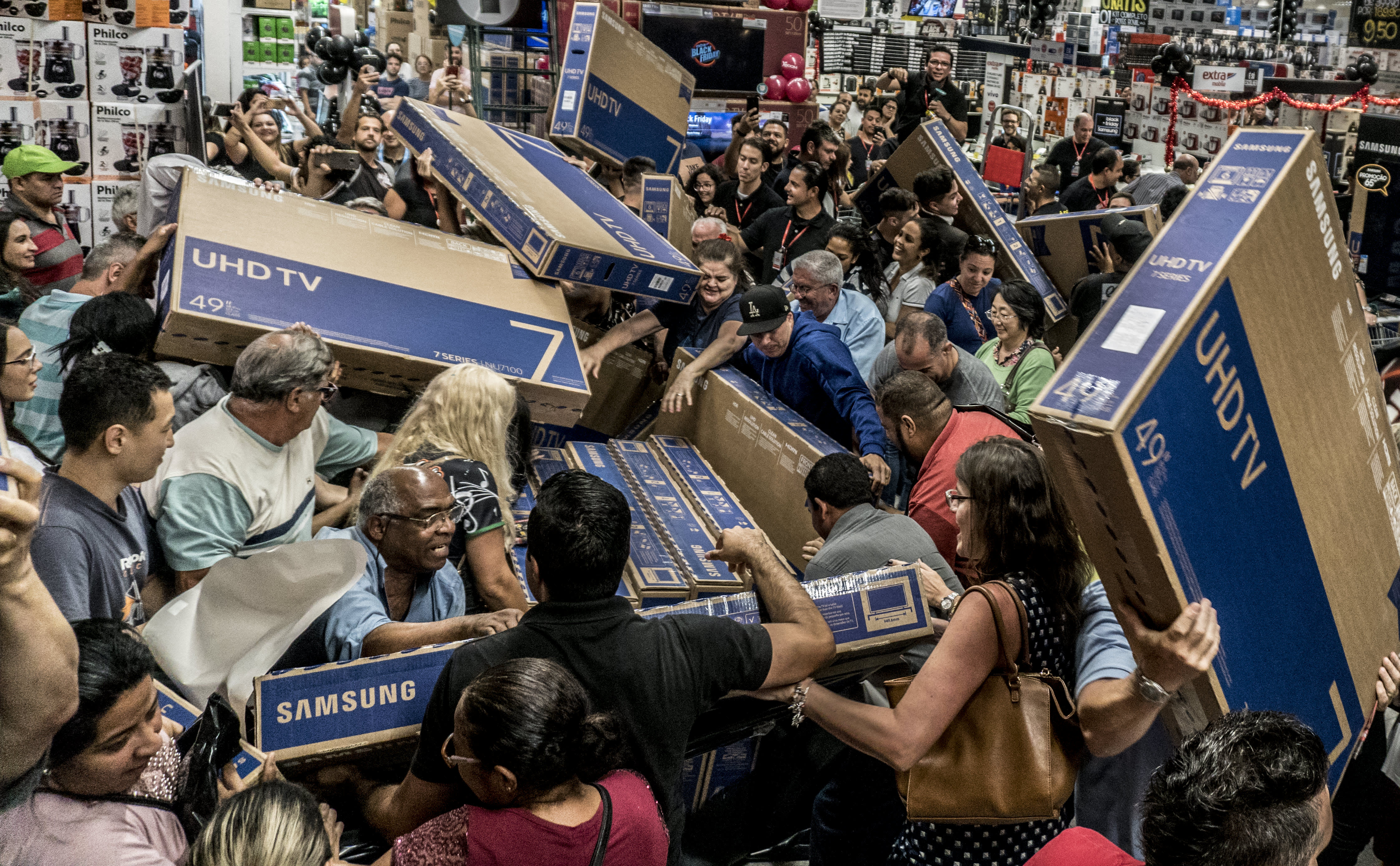