Thank you! Your submission has been received!
Oops! Something went wrong while submitting the form.
4105

Many of us have stayed home and practiced social distancing. However, because of those who did not, the whole country feels like it received an Article 15 or NJP, the military's form of legal punishment.Military members have long known mass punishment. Now others know what it feels like to have their freedoms taken away because of the actions of others. Reports flooded in of people ignoring the stay at home suggestions, and now they have become laws. Particularly in coastal states, where beachgoers infuriated elected officials.Officials have closed many public parks and beaches. Furthermore, folks are unable to congregate with their friends. The rapid spread has shut down businesses, and cost people their jobs.

People are broke and stuck at home.

This sounds a lot like the UCMJ (Uniformed Code of Military Justice)'s 30 days restriction and forfeiture of pay. UCMJ can be rather unforgiving, and you often have to prove innocence more than accusers have to prove guilt.Why should all of us have our sentences lengthened? Because the good of the many outweighs the wants of the few. Some people want to go to parties still, but it is not a need. This is a great opportunity to practice mental fortitude, because it is stressful to be denied liberties. Especially, if you fought for those rights. We can all acknowledge that this situation is balls and we want it to end quickly.Drill Instructors have long said "The quickest way through boot camp is to graduate!"This implies that discharges for medical or misconduct reasons are lengthy, and not the golden ticket out of suffering. The same applies to this pandemic. The quickest way through this situation is to limit contact and limit the spread. This is particularly important to the health and safety of our first responders. Several police and fire departments have already released a 70% or higher COVID-19 infection rate.We will get through this together. We just need to police our own, and support one another. After all, the actions of one person can impact the entire unit, and nobody wants to be "that guy". 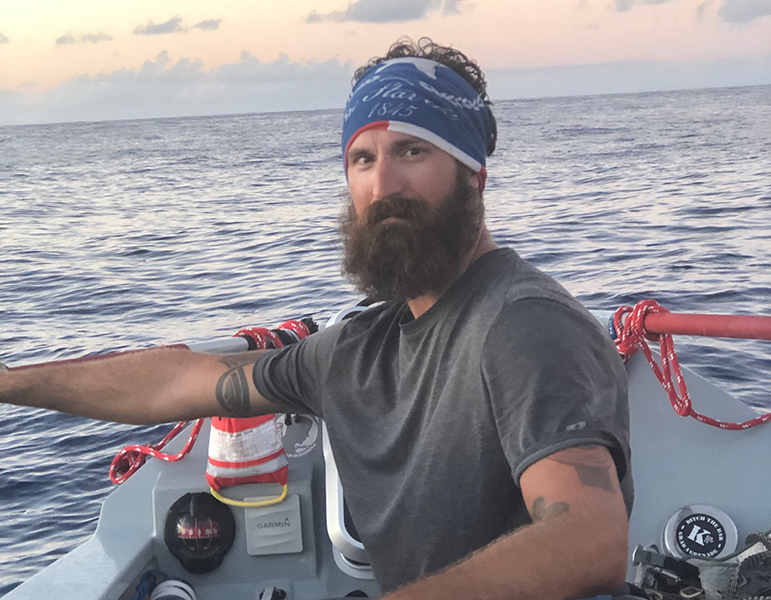