Thank you! Your submission has been received!
Oops! Something went wrong while submitting the form.
4196

"Worst unit in the Marine Corps" was the subject of a recent poll on a popular Instagram page. The account @dd214_memes originally ran a contest for " the hardest partying unit" but higher ups caught wind of this and retaliated. "They started threatening to bust down Marines they saw in any video," says the anonymous administrator (admin) of the page. They asked to be called dd214_memes in lieu of their real name. Also, dd214_memes chose to remain anonymous to avoid potential repercussions. The page drawing some criticism for airing the "dirty laundry" of the Corps. DD214_memes felt it was their obligations to help Marines who may not be able to stand up to abusive commands. They would not state if they were active, reserve or veteran, but attested to the fact they had military service experience.DD214_memes goes on to say that Marines messaged them disturbing testimonies. Also saying that high ranking enlisted Marines started to use this as an excuse to violate military policy on searches of living quarters. "The Marines were telling me that Sergeants Major were using master keys to burst into barracks rooms to try to catch them doing things" the admin added. "They used this as a way to try to burn Marines, when they were just trying to blow off steam, not hurting anyone," they continued.[caption id="attachment_22603" align="alignnone" width="300"]

The final results from @DD214_memes[/caption]

Second contest for "Worst unit in the Marine Corps"

The partying contest was originally meant as a cheeky nod to warrior culture. However, the resulting backlash from commands shocked the admin. As a result of the dd214_memes decided to hold a contest for the worst unit in the Marine Corps. The stories came pouring in, and they were horrific. "I was up all night reading the submissions it really burnt me out hearing all these stories of terrible commands," the admin said. The voting was a tournament bracket. The winner of the voting poll moving on to the next round. Updates were posted on the page's wall, but the biggest misdeeds these unit leaders allegedly committed were posted on the story.Each poll drew nearly 10,000 votes. The total number of votes casted were over 145,000. These accounts ranged from embezzlement, betrayal of confidence, to outright neglect. As a result, commands were reportedly "furious". The voting went on for 8 days and subsequently, only two units remained. 3rd Assault Amphibian Battalion and 2nd Battalion, 1st Marine Regiment. Eventually, "3rd Tracks" was the most despised. The difference came down to only 51 votes, out of 9635 votes casted.A Marine Corps Public Affairs public affairs representative said they were aware of the poll. Additionally, that they have not put together a statement yet. We asked if there would be an investigation to the egregious claims of misconduct towards junior Marines, but received no reply. Further attempts for information also went unanswered. 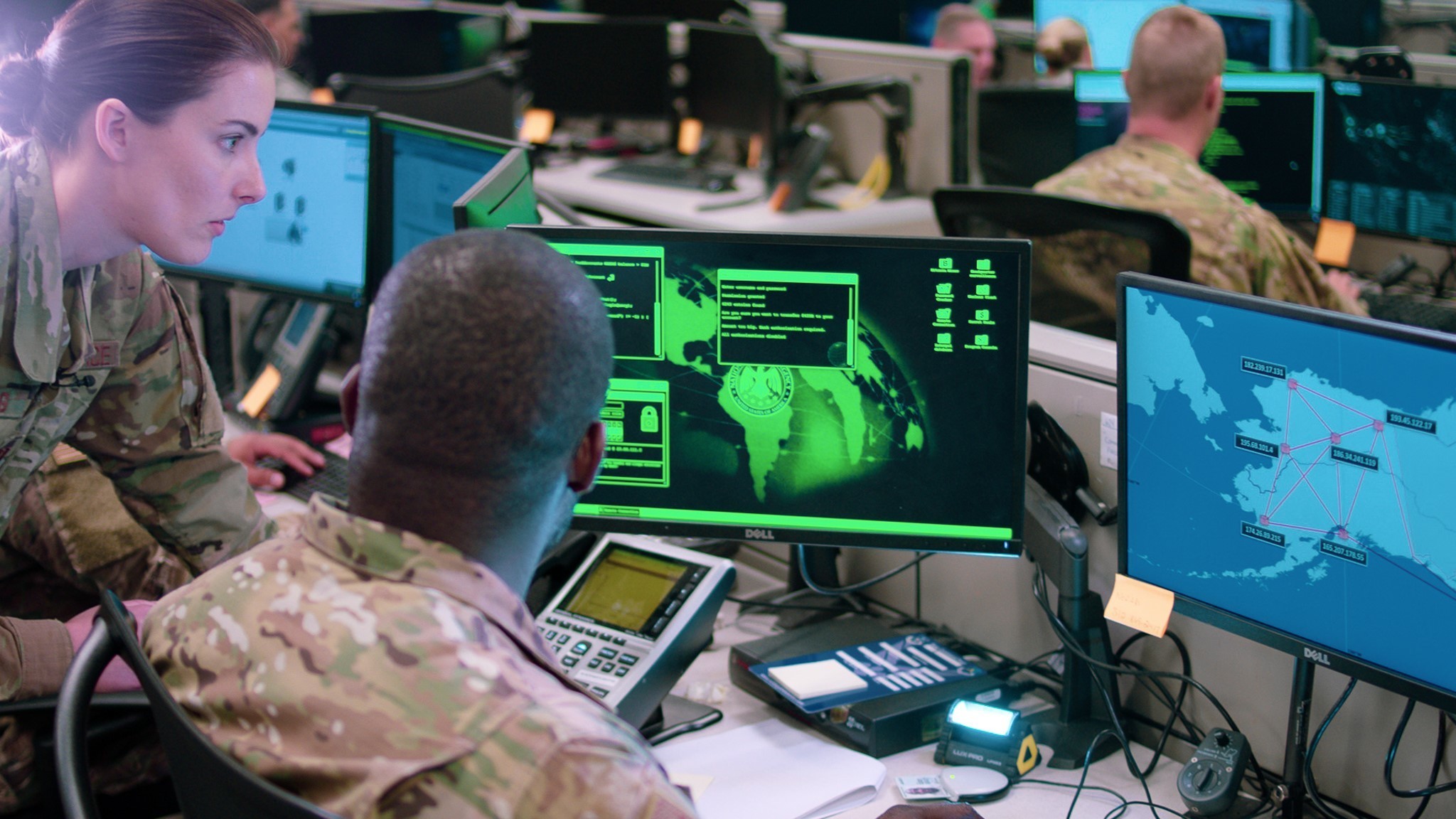 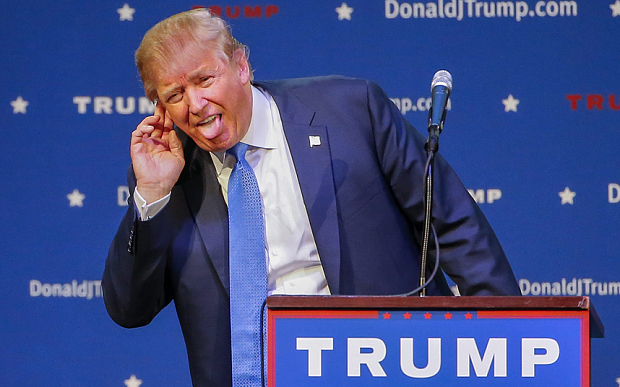